Another NBA offseason means another few months of "Jrue Holiday to the Sixers" speculation.

On Wednesday, Shams Charania reported that the Pelicans are openly discussing trades involving Holiday and "several teams" are pursuing the veteran point guard.

So could this be the year he finally returns back to Philly?

Secondly, as the Pelicans continue to get younger, they're becoming more and more incentivized to move the 30-year-old 2013 All-Star and 2018 First-Team All NBA defensive player. Holiday is set to make over $25 million in each of the next two seasons before becoming a free-agent in 2022.

As for the Sixers, they've been seemingly trying to find a point guard that would compliment Ben Simmons and allow him to move to a forward position in the half court offense for years (ugh, Markelle Fultz).

Ironically, the first trade Sam Hinkie made when taking over as Sixers GM in 2012—after working with Morey in Houston—was trading Jrue Holiday. Now, eight years later, Morey—in Hinkie's role—has a chance to bring Holiday back to Philadelphia. 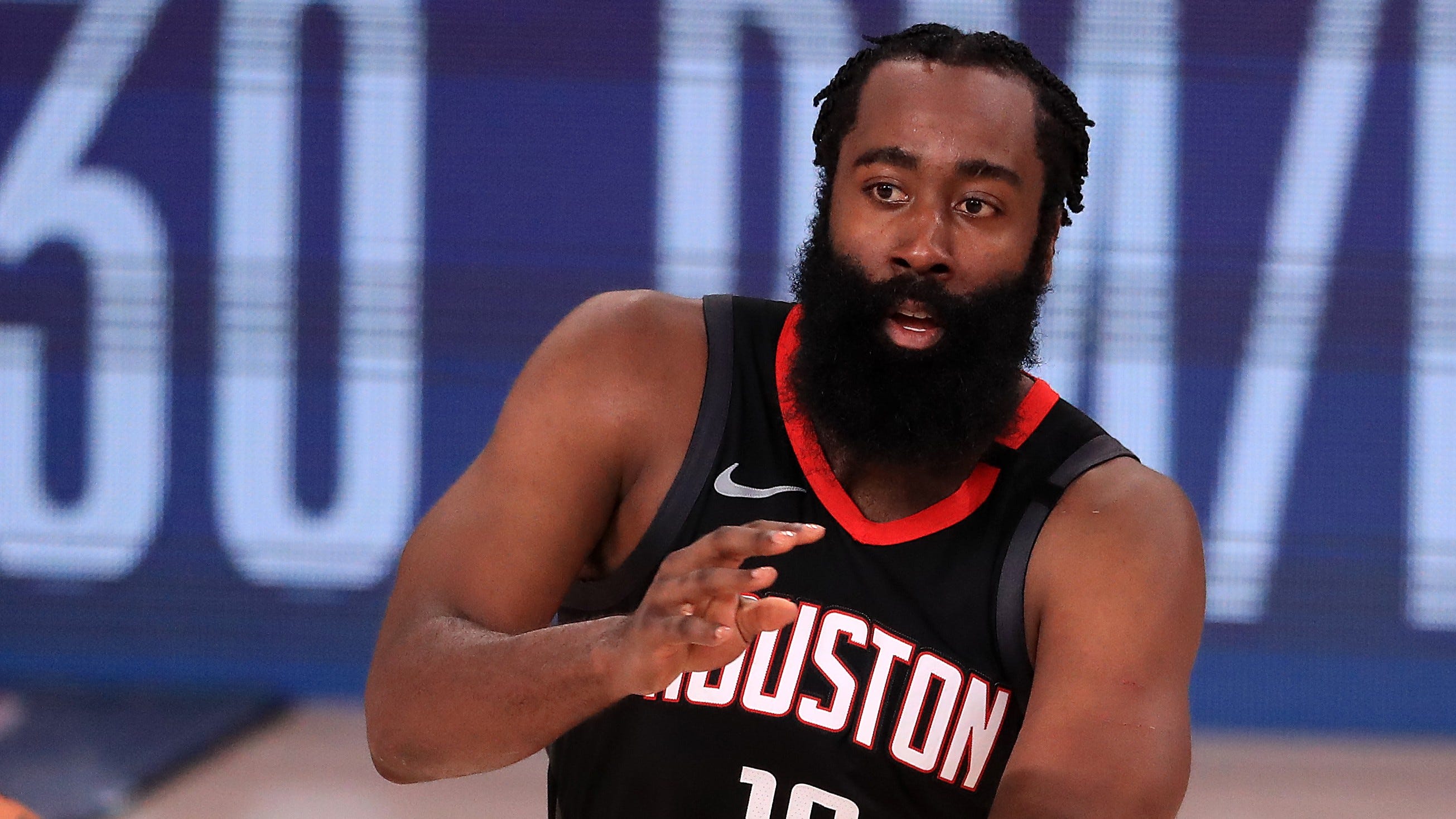 Also note worthy is Sixers general manager Elton Brand and Holiday were Sixers teammates together from 2009-2012, so they certainly have an existing relationship.

Now, it won't be easy for the Sixers to acquire Holiday given his large salary and their salary cap restrictions, but with New Orleans' young roster—loaded with guards and wings like Brandon Ingram, Zion Williamson, Lonzo Ball, and Josh Hart—maybe they'd be willing to take on a small ball veteran center in Al Horford and his mega contract, obviously along with some other assets to help their growth, for Holiday.