James Harden to Philly? Apparently, it's not impossible.

As the Sixers continue to search for a head coach, now one month after firing Brett Brown on August 24th, NBCSportsPhiladelphia's John Clark tweets that some folks inside the Sixers' organization believe Mike D'Antoni could lure Harden to Philly.

Harden can become a free agent in 2 years and there is possibility of trade pic.twitter.com/gJVecCuhHN

Harden, 31, is an eight-time all-star, six-time All-NBA first teamer, and 2018 Most Valuable Player. He would certainly change the feeling surrounding the 76ers and their future.

D'Antoni, 69, has spent the last four seasons coaching Harden in Houston and was let go on September 13th after the Rockets were eliminated in the second-round of the playoffs. D'Antoni, along with Tyronn Lue, is one of the top two candidates to replace Brown as the Sixers' next head coach. 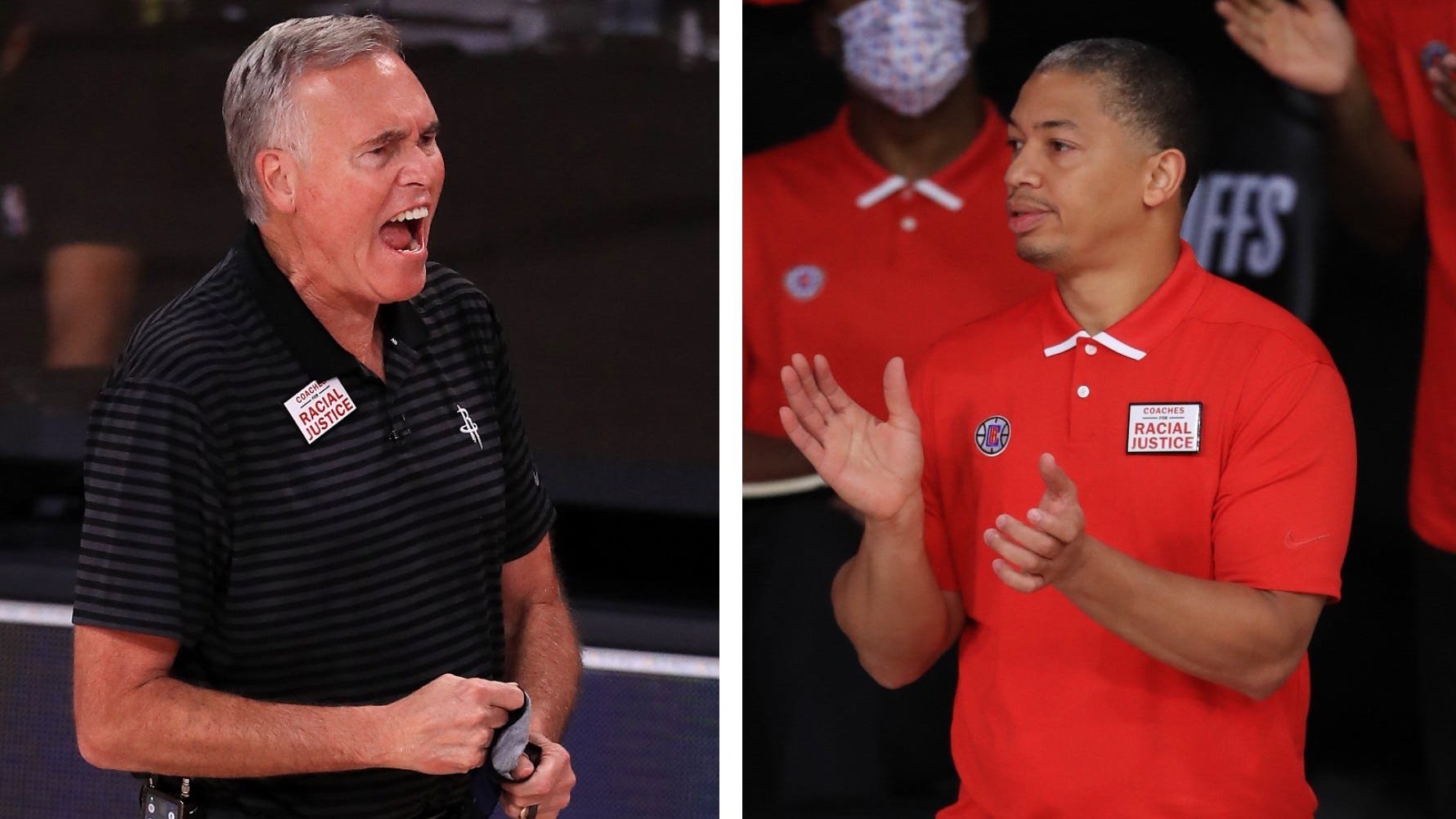 To compliment matters a bit more, Rockets GM Daryl Morey is reportedly in the market for a new job, as well.