The Thunder, according to O'Connor, are "leaning towards a rebuild," now that they fired head coach Billy Donovan.

This is where the Sixers enter the picture, as they are reportedly interested in hiring Donovan to replace Brett Brown.

Paul, 35, makes over $40 million in each of the next two seasons, before becoming a unrestricted free-agent in 2022. Both Paul and Sixers' center Joel Embiid are represented by Leon Rose of Creative Artists Agency. 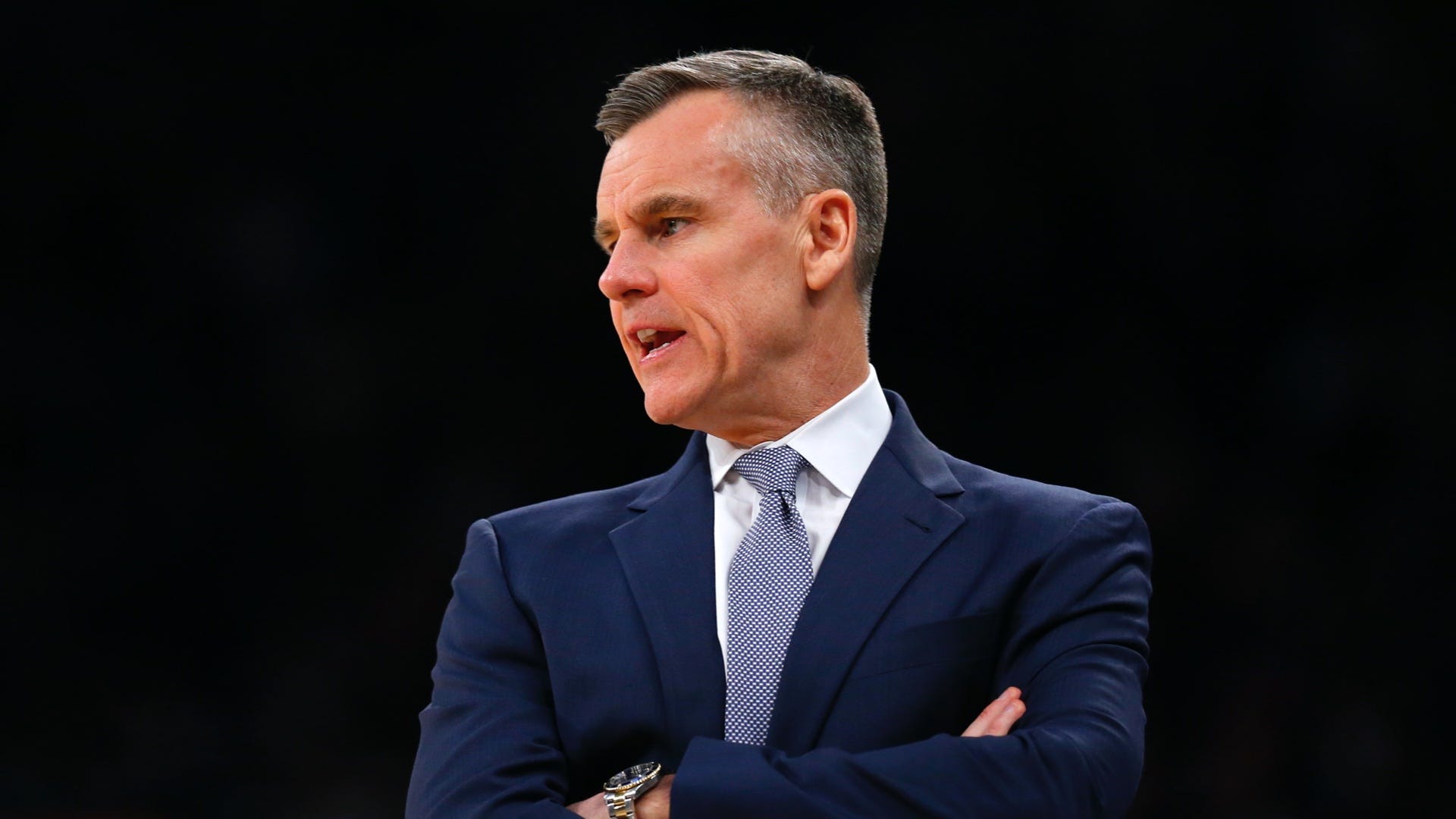 The tricky part for the Sixers is obviously salary cap. Philadelphia has all of its cap room tied up, with Tobias Harris, Joel Embiid, Ben Simmons, and Al Horford all making over $27 million per season.

On top of that, the Sixers do not have many tradable assets. So if Paul is on their radar, it would be a complicated maneuver, unless Philadelphia was willing to give up, say, Simmons.

Furthermore, the Sixers' front-office is currently undergoing some sort of restructuring, or at least that is what the franchise said publicly when deciding to fire the coach and retain the general manager Elton Brand.

Between re-shaping the front-office, hiring a new head coach, fixing the roster issues, and getting ready for a now November draft, Brand certainly has his work cut out for him this offseason.