The mystery of Ben Simmons and the phantom injury.

It all started on Thursday evening when Sixers guard Seth Curry tested positive for COVID-19 during the team's loss to the Nets in Brooklyn. After the game, the Sixers were forced to quarantine in New York.

However, according to Yahoo Sports' Vincent Goodwill, Simmons left New York and went back to Philadelphia on his own. Simmons did not play in the team's game on Saturday against the Nuggets and Philadelphia was fined $25,000 for leaving him off of the injury report. Simmons also did not play on Monday night against the Hawks, but this time he was listed as out with "knee soreness." 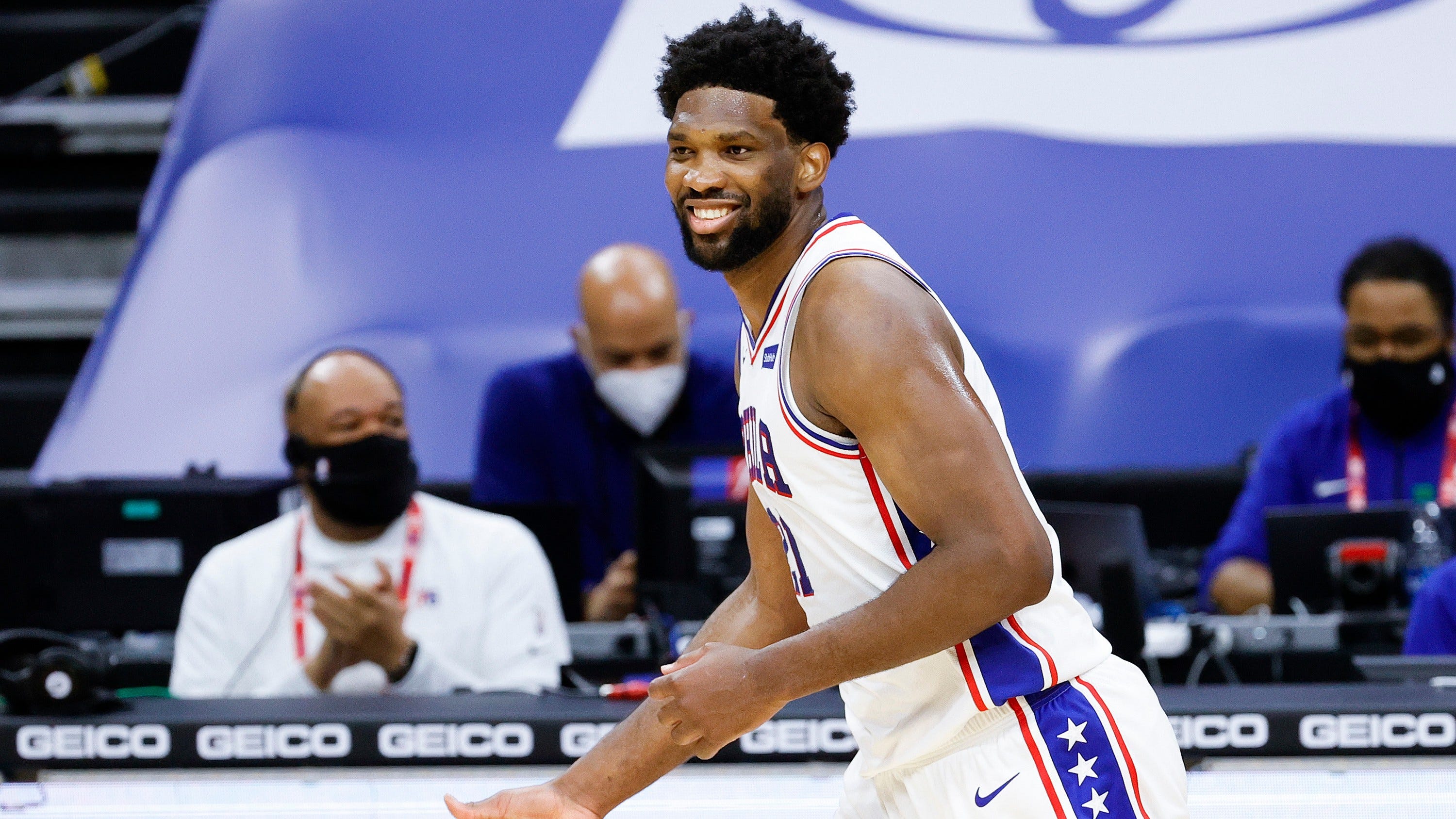 Only 3 players with shorter MVP odds than Joel Embiid

Here's Goodwill on Chris Haynes' podcast Posted Up via hoopsdistillery.com.

"The 76ers decided that night [after the Nets game] we are going to stay in New York while everything gets sorted out. What I have gathered was that Ben Simmons left New York that evening. he left New York and went to Philadelphia. Gotta…you know…apparently probably hired a driver from a service…..the team clearly found out. Here’s the one thing that we do know, Chris, because of the restaurant protocols and everything else that certain restaurants in places that you can’t go to. There are no restaurants in New York City that are approved [by the NBA], so if a team is staying in New York City they need to stay there. Apparently Ben Simmons said, ‘Nah, I’m out’…I’m headed out, got a driver, went back to Philly. I believe the team found out. And I believe team security, as you know, team security knows these things, they’re like the CIA, you know what I mean? They know what the writers are doing. This is like some serious stuff. So, they find out, Ben Simmons has to come back…and ‘magically’ he ends up on the injury report the next day, not playing’. Now, who knows how you want to connect the dots. That's for us to do here on the Posted Up podcast. We are just going to present the water for you and allow you to drink it."

Whatever the situation is, Curry's COVID test and Simmons' absence has resulted in three straight Sixers' losses. They play Miami at home on Tuesday and Thursday this week.