In three seasons under offensive coordinator Brian Daboll, Buffalo Bills quarterback Josh Allen has gone from a polarizing prospect to one of the five best players at his position.

It's understandable then that the Philadelphia Eagles - whether they plan to proceed with Carson Wentz or Jalen Hurts at quarterback - would have interest in Daboll as a head coach.

Ultimately, though, a paring between the two sides wasn't meant to be.

RADIO.COM Sports NFL Insider Jason La Canfora reports that the Eagles did hope to interview Daboll, "but he was unwilling to do so until after the season."

The Eagles didn't dismiss Doug Pederson until Jan. 11, so they already started behind the eight ball in their search for a new head coach. Typically, NFL teams cannot interview coordinators employed by other teams until after their season is completed. In late December, the NFL adjusted their rules, allowing potential candidates, assuming their current employers gave permission, to meet with interested teams via Zoom for two hours. That window, however, closed when the postseason began for teams still alive, which is before the Eagles even had a vacancy. 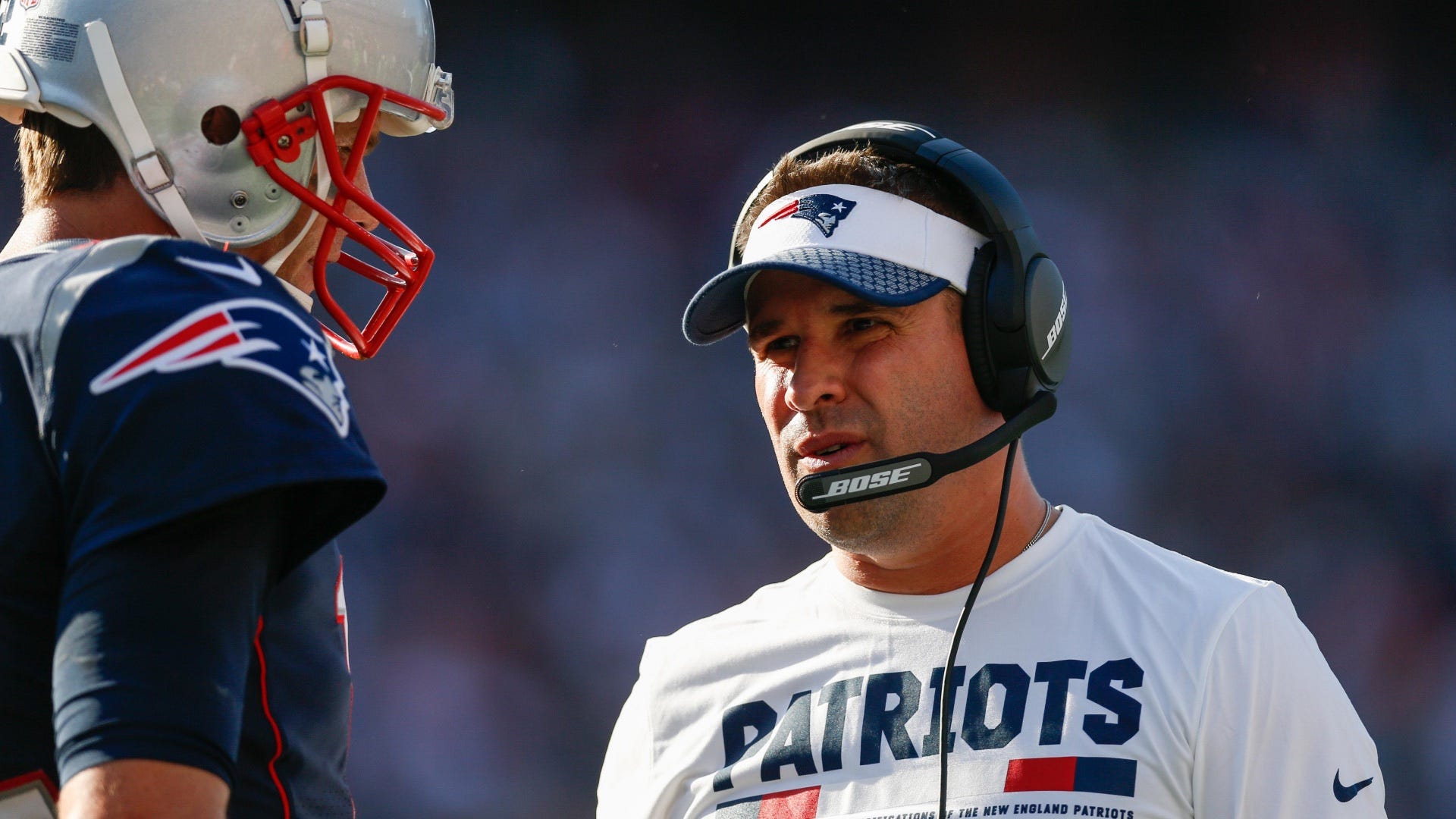 Tuesday, the Houston Texans interviewed Kansas City Chiefs offensive coordinator Eric Bieniemy, with the NFL making an exception to allow him to interview for the position even as his current employer prepares for the AFC Championship Game. Daboll is in the same position, meaning the NFL and the Bills would have had to agree to allow him to interview for the Eagles job or any other position before the team's postseason run is concluded. Ultimately, though, it was a moot point if Daboll had decided that as he was preparing for the biggest game of his professional career, he wasn't going to take time to interview for a head coaching job.

It would be interesting to know whether Daboll would have interviewed with the Eagles if they were still searching after the conclusion of the Bills season. Aaron Wilson of The Houston Chronicle reported Monday afternoon that Daboll had decided to stay with the Bills as the offensive coordinator for another season. You're left to wonder if even if the Bills were eliminated last weekend if he didn't view the Eagles and Houston Texans openings as less than desirable when Allen's explosion makes him likely to be a hot candidate again next winter. 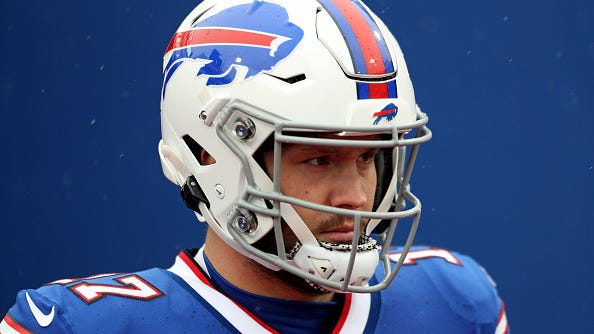 Insider: Some in league circles would take Josh Allen over Patrick Mahomes long-term