Speaking to the media on Wednesday, Eagles head coach Doug Pederson had a very interesting — and perhaps telling — exchange about who will be starting at quarterback for the Eagles on Monday night vs. the Seattle Seahawks.

The exchange started with Pederson being asked about all of the noise surrounding the team during their 3-6-1 start. As part of a larger answer about not paying attention to what people say, Pederson spoke about the need to make tough decisions. 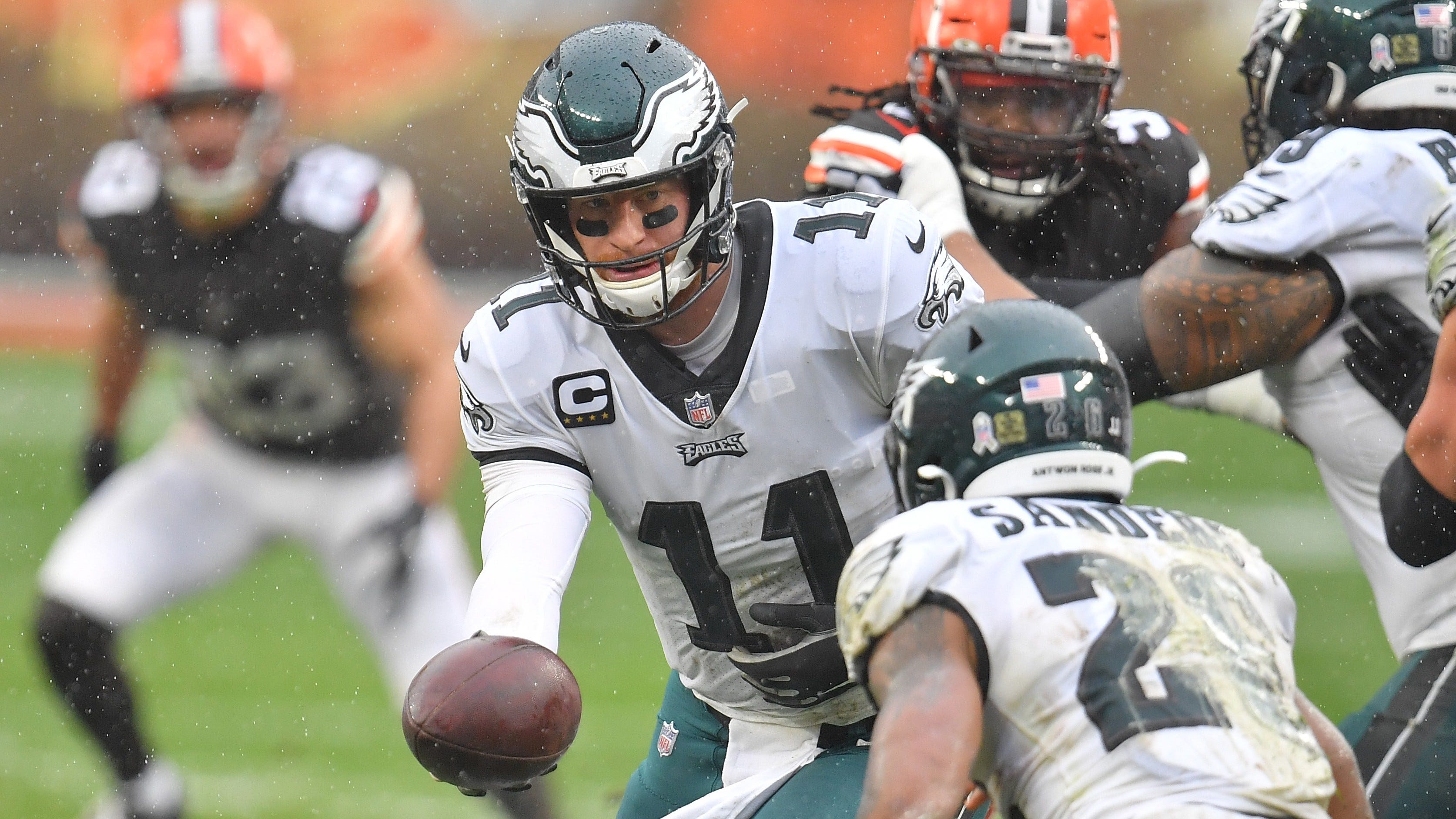 Pederson acknowledging that there was a decision to be made at quarterback was certainly interesting, and the next question was an immediate follow up about it.

Reporter: “You are not making that move to a different quarterback, right?”

Pederson: “Not today on Wednesday, no.”

Pederson: “Ummm I’m focused on getting better today….I would say no, no”

Reporter: “Carson (Wentz) is your starter for Monday?”

Asked later to explain the hesitation in his answer and whether he is thinking about benching Wentz, Pederson double-downed on Wentz starting Monday.

“I think about a lot of things. The question was is Carson my starter, he is my starter, end of story,” Pederson said. “You guys can blow it up however you want it, and that is fine. I am focused this team, these players, this coaching staff and the Seattle Seahawks.” 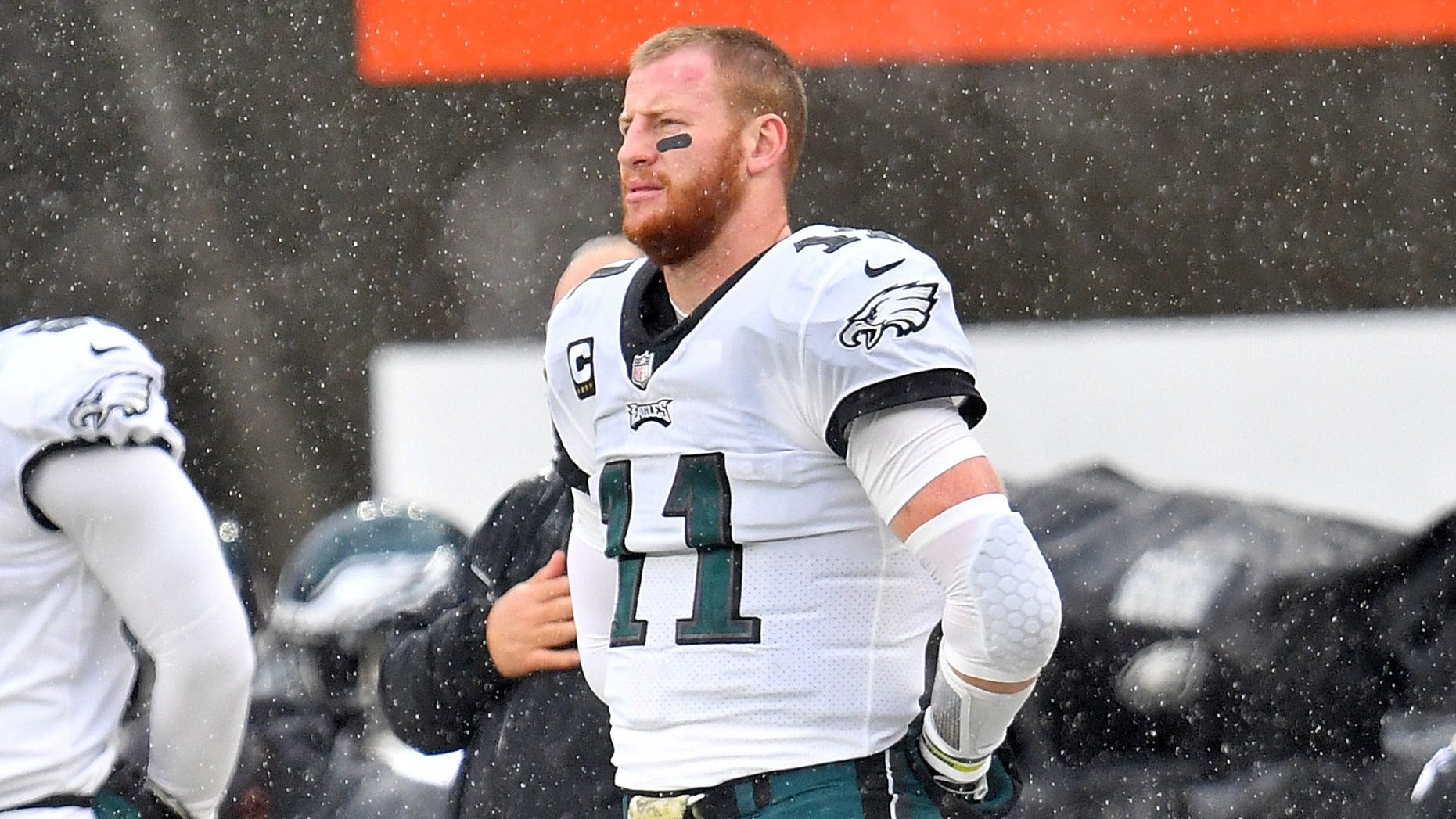 Deion Sanders: Some Eagles players do not feel Wentz is the guy

So the final answer remained the same — Pederson says Carson Wentz, not Jalen Hurts, will start on Monday night. That is what Pederson said on Sunday after their loss to Cleveland, and continued to say into Monday.

The question is why was their hesitation this time?

At the very least, his answers can be interpreted that the Eagles are indeed open to the idea of benching Wentz, something they have seemed to insist in the past they are not. Pederson bringing up unprompted that a decision has to be made on who to play at quarterback is interesting. Why he wouldn’t flat out say Wentz is the starter when questioned first is hard to say, but on the surface, it can certainly be read as him leaving the door open to a change — and his follow up at the end could be viewed as trying to clean up the mess he created.

Whatever his weird string of answers meant, they are certainly not going to go unnoticed by a fan base and a national audience that is wondering if the team will be making a switch at quarterback if Wentz continues to struggle.