After months of speculation and reported trade requests, Carson Wentz is out of Philadelphia, headed to the Colts for a 2021 third-round pick and a conditional 2022 second-round pick. The Eagles’ return for Wentz doesn’t immediately have the same look as what the Lions got for Matthew Stafford last month, as Detroit nabbed two first-round picks in addition to a third and Jared Goff, but the Philadelphia’s conditional second rounder from Indianapolis can turn into a first-round pick if Wentz is able to stay on the field for his new team next season.

Per Mike Garafolo of NFL Network, the second-round pick in 2022 that is headed to Philadelphia in the package for Wentz becomes a first rounder is Wentz plays 75 percent of the snaps for the Colts next season, or if he plays 70 and the Colts make the playoffs. In short, Eagles fans should be pulling for Wentz to stay healthy in his new environment, something the 28-year-old has struggled with since tearing his ACL in 2017. 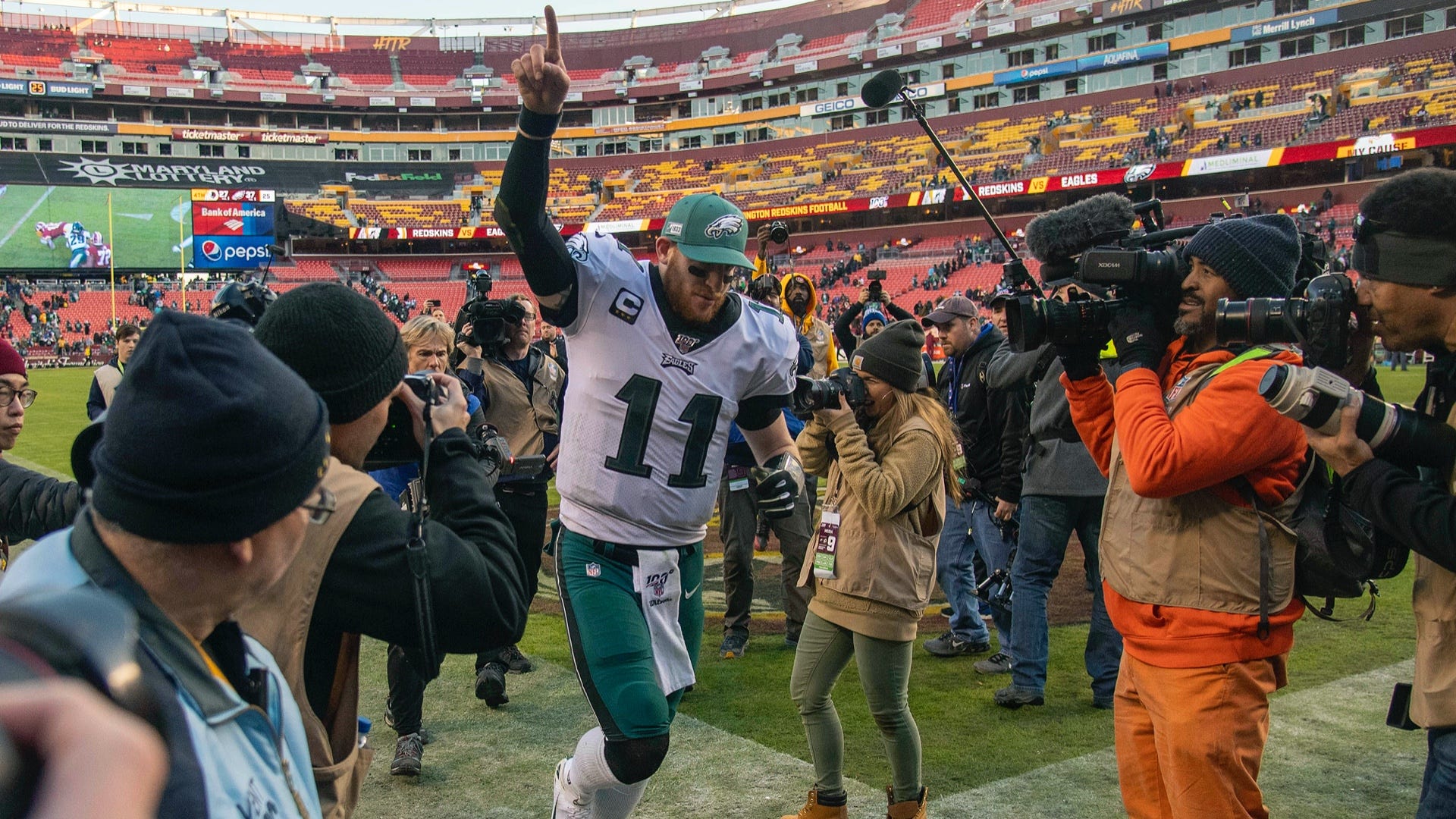 Trading Carson Wentz was the right decision for Eagles

In addition to the ACL tear, Wentz battled back injuries in 2018 before suffering a concussion this season, limiting him to 12 games. He was able to play a full 16-game slate in 2019 and was on the field for over 98 percent of the team’s snaps that year, and this year was on the field for 71.59 percent of the team’s snaps, per Pro Football Reference. If we used this past season in determining the conditions of that 2022 draft pick, it would have stayed a second rounder for the Eagles since Philadelphia didn’t make the playoffs this season, and Wentz played below the 75 percent mark. It would have also stayed a second rounder when looking at Wentz’s 2018 workload, when he played in 66.3 percent of the team’s snaps.

If Wentz can hover around the 12 game mark in 2021 and stay around that 71.59 percent mark, the Eagles could still be in good shape to have their new 2022 draft pick turn into a first given the Colts’ early outlook for next season. Indianapolis finished 11-5 last season, tied with the Titans for the best record in AFC South and reached the postseason with quarterback Philip Rivers. Their offensive line was the seventh-best in the NFL last year, per Pro Football Focus, and will hope to keep Wentz upright and healthy for another run at the playoffs, which Eagles fans will be pulling for.