Lane Johnson was one of seven players on the inactive list on Week One, but the Eagles right guard plans to change that against the Rams this coming Sunday.

Johnson indicated he got ankle surgery about two weeks ago and right now is working to reduce the swelling and strengthen his ankle as he tries to find his way back on the field. 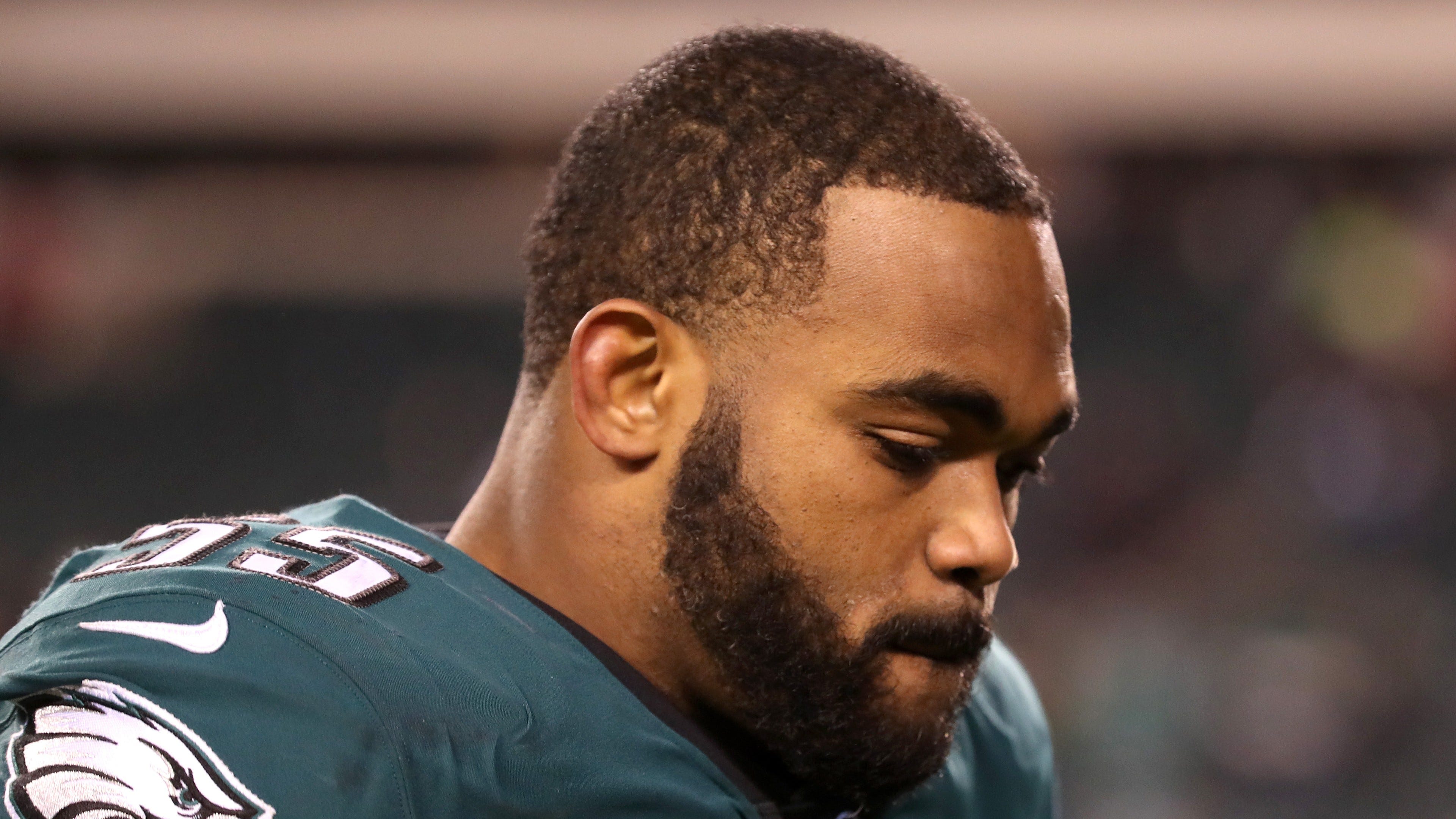 According to Johnson, the ankle wasn't an issue headed into training camp but has been a nagging injury he has played through over the last two years. Johnson has played through injuries in the past, including a high ankle sprain and Grade 2 MCL sprain back in 2018. Last season, the Eagles All-Pro tackle was carted off the field against the Giants in a Monday Night game on Week 14 and did not return the rest of the season.

"I've kinda been on one leg for some time. Once I get the strength back, I’m ready to be a different player.

Johnson's return to the offensive line is eagerly anticipated after the backup group gave up eight sacks, the most in over a decade. The right side of the line was manned by Nate Herbig and rookie Jack Driscoll, who suffered an injury in the second half and was replaced by former rugby player Jordan Mailata.

“Gotta get back practicing," said Johnson to Gunn. "I need to be practicing with my team, getting healthy. I just want to be back out there with my guys. That’s my main goal.”