Late Monday night, a report surfaced that the Eagles had reached out to Oklahoma University's Lincoln Riley about their vacant head coach position. Riley has been at OU since 2017 and has been linked to NFL jobs since, but has not seriously been involved in talks with NFL teams.

Mike Fisher of 105.3 The Fan in Dallas broke the story with SI's Ed Kracz and joined Marks & Reese to discuss what it would take to lure Lincoln Riley away from Oklahoma. If the Eagles were successful in doing so, they might even embarrass their biggest rivals, who also have a relationship with the coach.

Here is what Fisher had to say:

"King is a good way of saying it. I think he probably makes 6.5 million dollars a year, and that's plenty. The other thing about college football, especially when you are one of those schools, and I don't know how many there are, but you have a great chance of being on top all the time. There is pressure that goes with that.

"Barry Switzer is an old friend of ours. I joke with Barry Switzer, you're not just the coach at Oklahoma, you are the governor of Oklahoma. You are Oklahoma, you own Oklahoma. Bob Stoops was able to be that, and now Lincoln Riley is that. I think there are some guys who get a taste of the NFL and decide that wasn't quite right. Nick Saban is an example of that. There are other guys where the NFL is the biggest stage and want to try it on the biggest stage.

"I wouldn't doubt if Lincoln Riley, who is only 37, does that some time. Maybe this time isn't that time. There is one other wrinkle here. Of course, Howie has his relationship with Riley, good for him. Stephen Jones, the Cowboys COO and son of Jerry, also has his relationship with Riley. As I've explained to Cowboys fans, Stephen's son, John, was recruited as a quarterback to OU, ended up instead going to Arkansas because as a Jones, that's what you are obliged to do. That recruiting process, Stephen Jones became friendly with Lincoln Riley.

"If you are a Cowboy fan, you better hope that the Cowboys called Lincoln Riley last year and he said I'm not ready. If for some reason Lincoln Riley ends up as a coach in the NFC against the Cowboys, that's going to be egg on Cowboys' face." 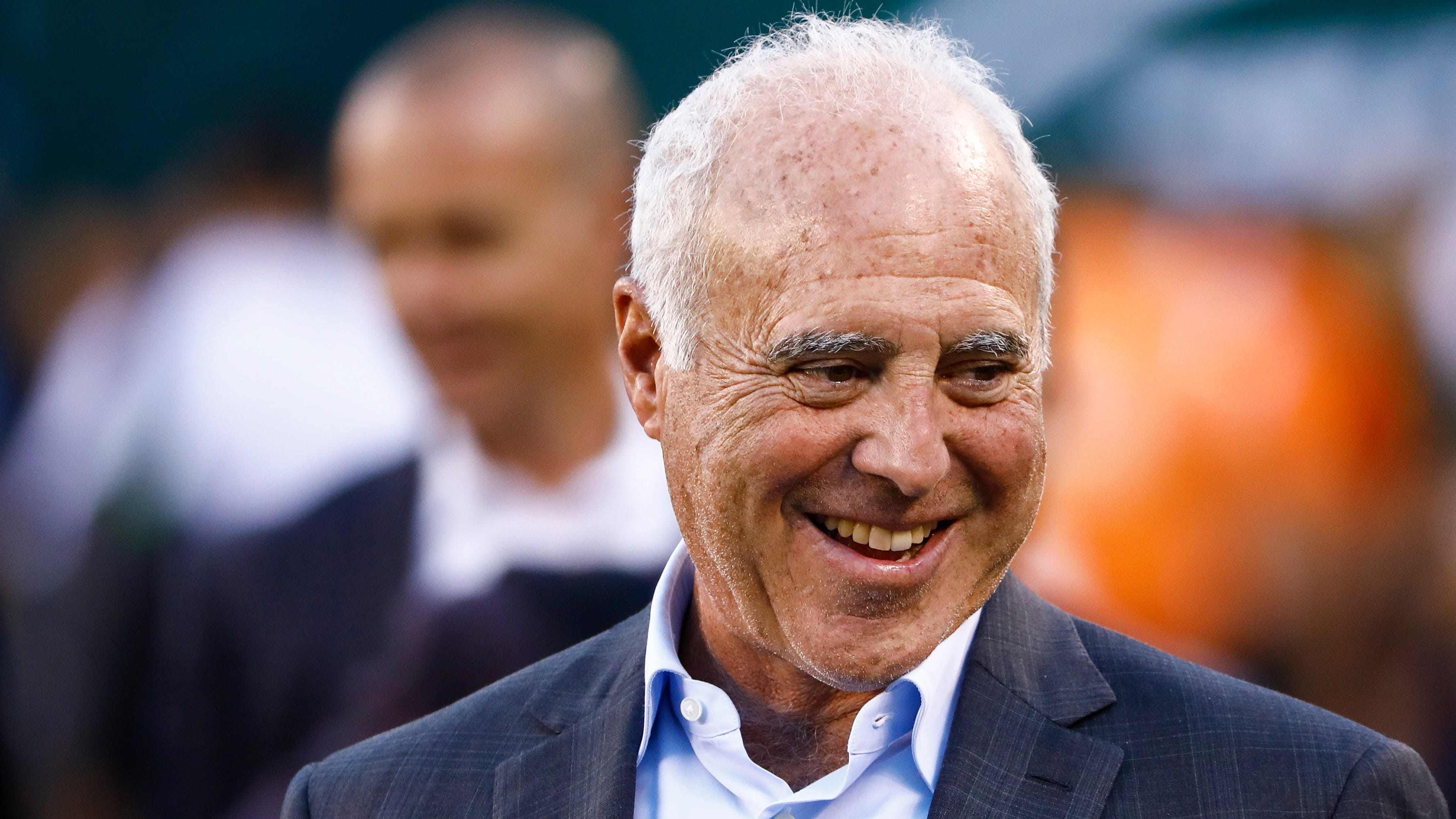