You can add one of the more prominent writers/analysts in the NFL, in Peter King, to team Jalen Hurts.

King said on Wednesday that he believes Carson Wentz is the Eagles' problem and it's time to make a QB change. 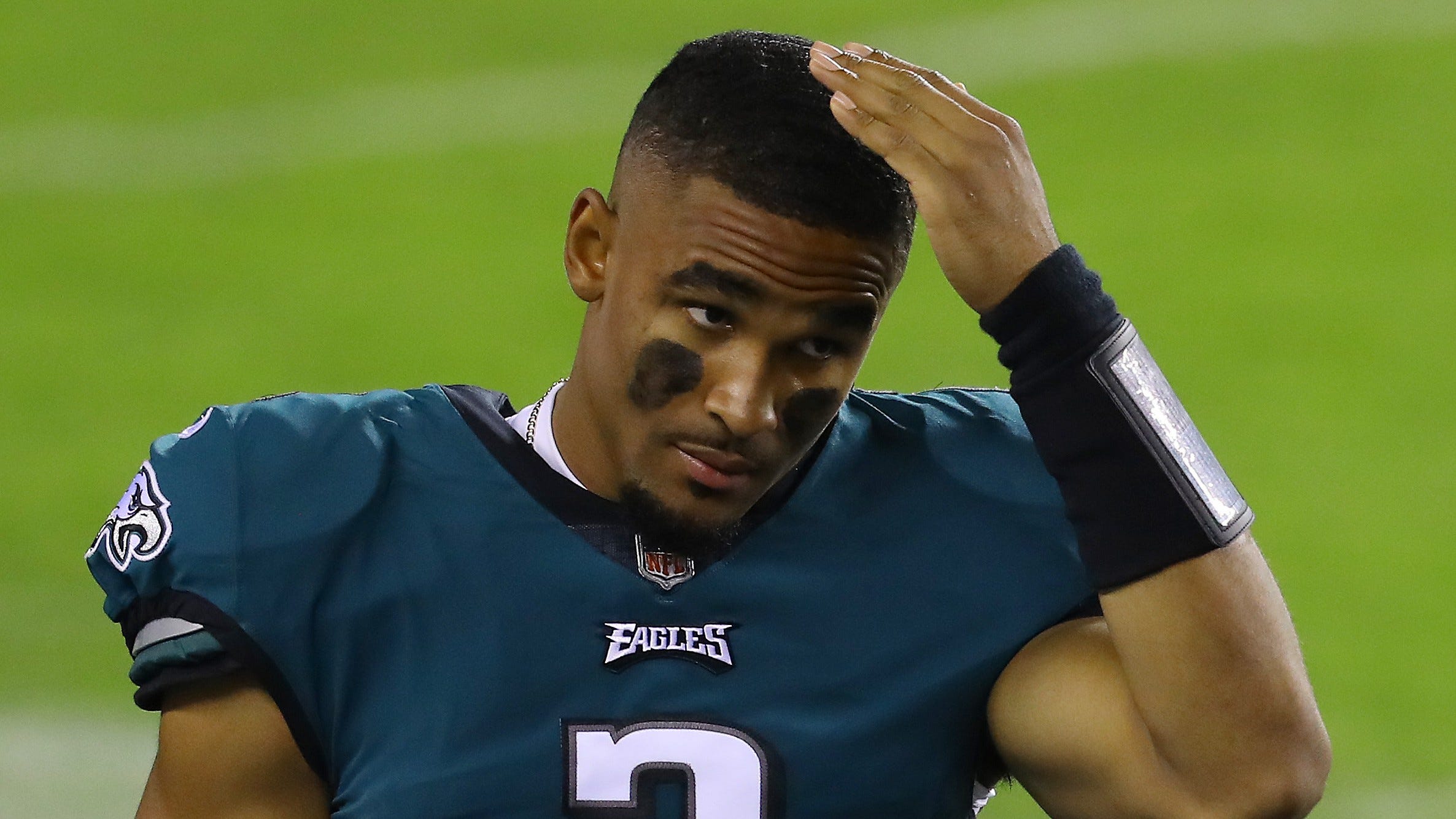 There has been much discussion whether the Eagles' problem is the quarterback, the coach, the front office, or a mixture of all of it. King believes, emphatically, that it is a Wentz problem. "I think it's more of a Carson Wentz problem," King said of the Eagles' struggles. "I keep hearing people bend over backwards defending Carson Wentz, saying it's this, that and the other thing. Look, they have a lot of injuries on the offensive line and those are problematic, they'd be problematic for almost any team. But my issue with the Eagles is more than—the 2017 when Carson Wentz was, on December 1st of 2017, might have been the MVP of the league that season. He was moving out of the pocket, he was running around making throws on the run, running when he had to, and that has sort of disappeared. Not that he doesn't run out of the pocket, but he almost runs out of the pocket only when forced. I think there's gotta be more recognition that you almost have to design some plays for him that are out of the pocket.

"And look, I would agree with those who would be critical to some degree of Doug Pederson. But I believe that some of the decisions he's made this year—about going for it, about going for two, about all of these things that worked in 2017 and don't work this year—is because he's trying to do something, anything, to jump start a moribund offense."