The Eagles can’t possibly lose to the Cincinnati Bengals…right?

The way this team is playing, anything is possible — but here is why I think the Eagles will avoid an 0-3 hole and beat Cincinnati on Sunday:

The Bengals Can’t Score: As we have seen the first two weeks, the Eagles’ defense isn’t exactly playing an elite-level right now, to say the least. The Bengals’ offense should be the medicine they need to get things back on track.

The Bengals have one of the worst offenses in the NFL heading into Sunday’s matchup, averaging only 21.5 points-per-game, good for 23rd in the NFL. Yes, the Eagles’ offense has been worse, but the Bengals’ struggles on offense seem to be more of a permanent, talent issue, whereas the Eagles (they hope) are underachieving.

The Bengals have some interesting young receivers, and a veteran in AJ Green, but this is a group the Eagles’ secondary could be able to contain. The Bengals are also thin at tight end after losing CJ Uzomah for the season. That is good news for an Eagles’ linebacking core that is coming off of a terrible showing against the Rams.

The Eagles should be able to hold the Bengals to under 21 points, unless the Eagles offense puts them in continually bad spots.

The Bengals Offensive Line is very bad: Another reason to be optimistic that the Eagles’ defense can keep the Bengals’ offense in check? The Bengals have a terrible offensive line. 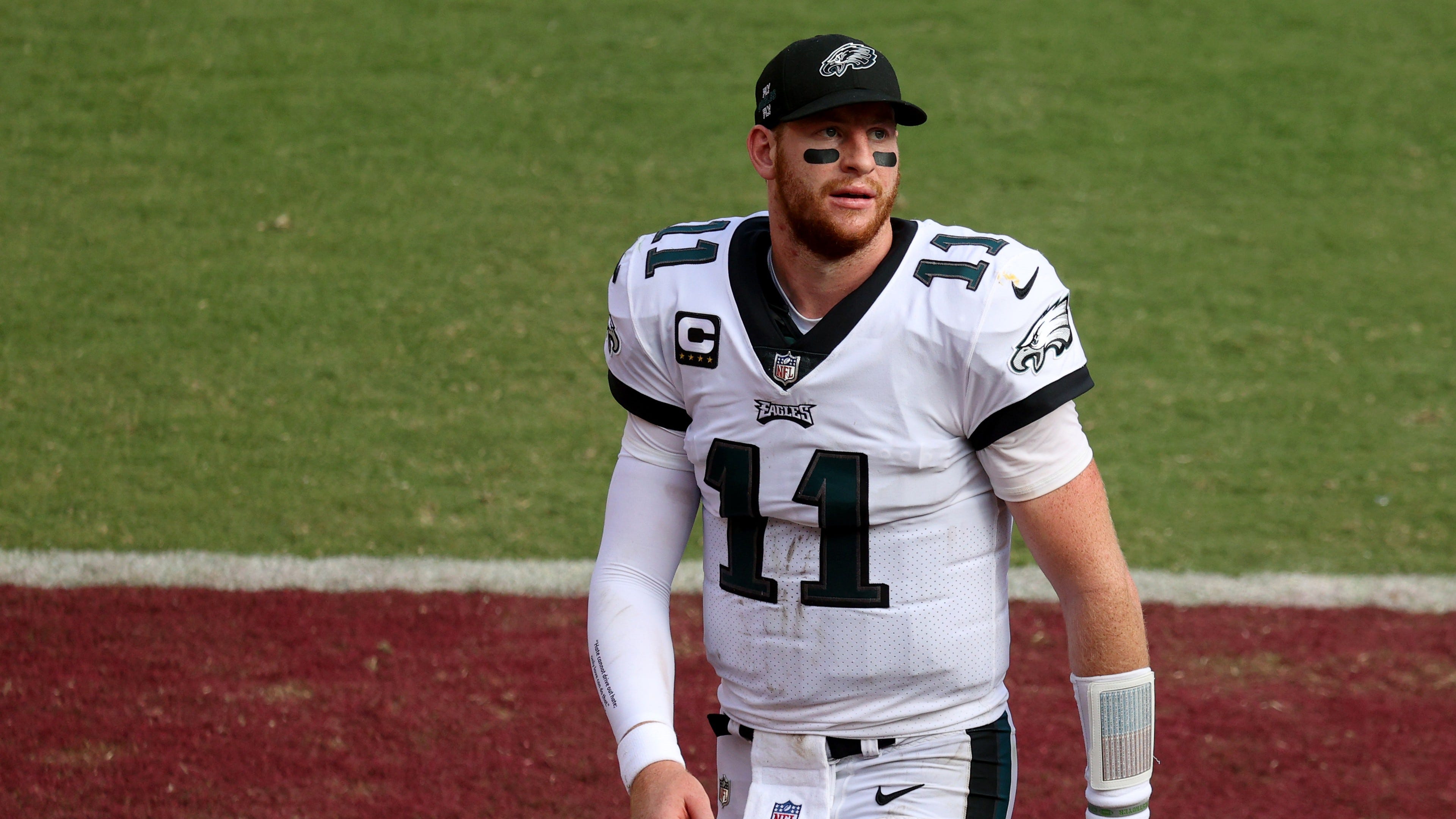 The Eagles invested so much money in their defensive line for games like this. If they don’t dominate, the Eagles have some real problems.

Burrow has been pretty impressive so far, and does throw a nice ball. But with a bad offensive line in front of him, the Eagles’ defense has to feel confident going into a matchup with the rookie quarterback.

Bengals Pass Rush: The Eagles have the advantage on both sides of the ball heading into Sunday’s game, something they haven’t had in either of their first two games this season.

The Bengals’ pass rush is not great, as the starting unit of Carlos Dunlap, DJ Reader, Christian Covington and Sam Hubbard have totaled a combined zero sacks and one quarterback hit in two games. The Eagle’s offensive line is coming off of a good showing against a much better Rams’ defensive line, and this Bengals’ group could be the easiest pass rush they face all season.

The Eagles should be able to give Carson Wentz a clean pocket to work with on Sunday.

Wentz Bounce Back: Wentz’s struggles have been discussed at length over the last two weeks. Perhaps more than any other point in his career. The criticism is fair — Wentz has been awful.

There is reason to believe he can bounce back on Sunday.

The Bengals have a bad pass rush and a bad secondary. If Wentz struggles again, the Eagles not only won’t win, but they are in serious trouble for the rest of the season.

Coaching Advantage: While I believe Doug Pederson is an elite-level head coach, you could have made the argument in both matchups so far this season that the opposing team had the better head coach in Ron Rivera and Sean McVay. There is no debate this week.

Simply put, there is no excuse for Pederson to lose at home to a Zach Taylor coached team.

Eagles aren’t an 0-3 team: The Eagles are not a good football team right now. They might not be one the entire year.