This column might be for you. It might actually be for me. It might be for the people that refused to get emotionally invested in a 60-game season. It could be for the guy who hasn’t had a working television since throwing a remote through it watching the Phillies bullpen torpedo the start of this season.

I’m not here to tell you to pre-order your 2020 World Series champions gear. Let’s not go there. At least not yet. But I am here to tell you that it’s OK to dream on a team that enters play on Labor Day weekend as the hottest group in the sport. 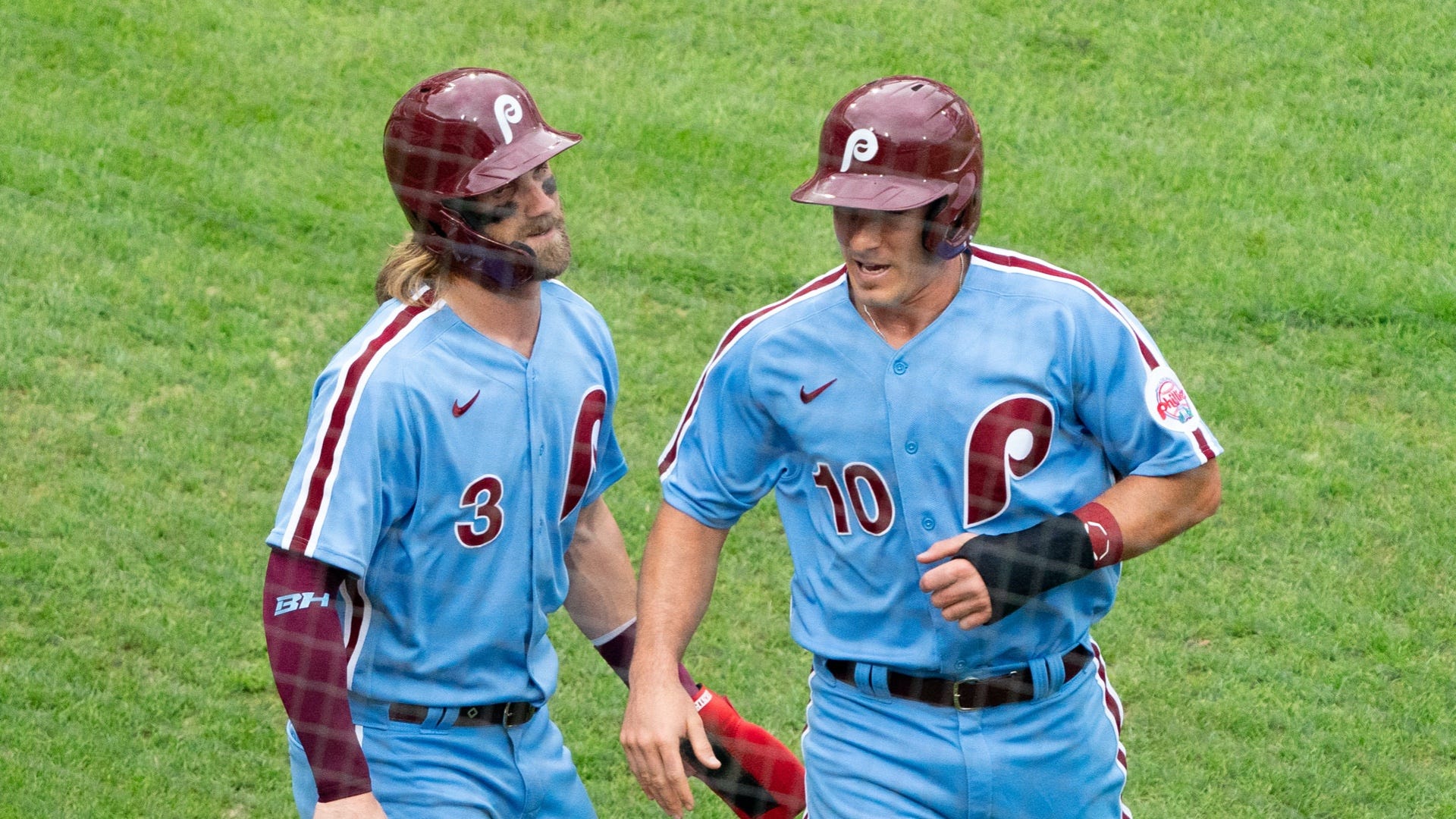 The Phillies are playing great baseball, and there’s reason to believe a big month of September is on the horizon.

If the season ended today, the Phillies would be the National League’s fifth-seed in the postseason. This isn’t just a case of a .500 (or worse) team getting in thanks to an increased postseason field. The Phillies are proving to be better than that. Only six National League teams have positive run differentials. The Phillies (+12) are one of them.

Yes, even bad or mediocre teams can win nine of 10 games. The 2016 Phillies won nine of 10 games. But there’s something different about how this team is doing it. The starting rotation is good, if not top heavy. The bullpen has at least stabilized itself into looking like a league-average unit. Depth is present. The team has confidence, and is playing smart baseball.

But it’s the offense that we can all dream on because it’s good enough to carry this team into October, and maybe even strong enough to make a real run to catch Atlanta atop the National League East. 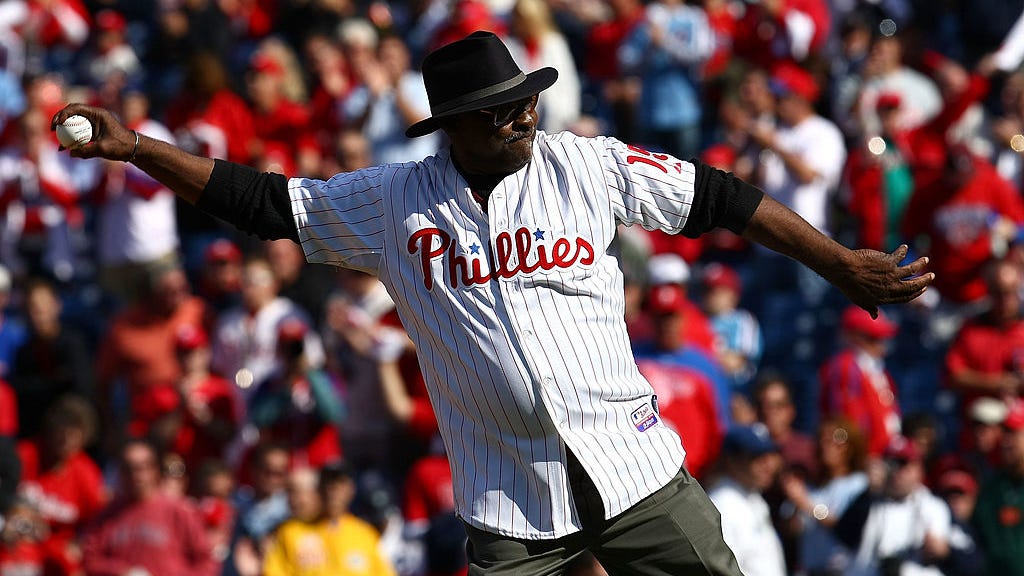 When a lineup is good enough to have Alec Bohm (a potential future MVP, according to Bryce Harper) hitting eighth, you know something good is there. Neil Walker called this one of the deepest lineups he’s ever been a part of earlier this week. Walker played on a 94-win Pirates team and 100-win Yankees team. Don’t take that take lightly.

But something is happening at Citizens Bank Park.

There’s no reason the offense can’t continue to rake (when Rhys Hoskins eventually cools down, it could be time for Harper or J.T. Realmuto to heat back up), and Aaron Nola and Zack Wheeler are as good as any one-two punch in the league right now. I still worry about the bullpen, and a run of 27 games in 24 days will be brutal. But Joe Girardi’s steady hand (both on and off the field) will get them through this. The Phillies are more equipped (in both roster depth, maturity and temperament) to fight through a September playoff race than they were in either 2018 or 2019.

13 or 14 more wins are likely all that separates the Phillies from the playoffs for the first time since 2011. I still have long-term concerns about this team, and don’t know if a playoff trip in 2020 means bigger and better things are on the horizon in 2021 and beyond. But there’s a trophy to be won and a three-game playoff series there for the taking in about four weeks. It’s time to stop thinking about the big picture and jump on board now.

The Phillies are red-hot and poised to do big things against a (relatively) soft schedule this month. If you've been holding back on excitement for fear of the other shoe dropping soon, stop worrying and start enjoying a team that's become must-watch (or listen!) baseball. It is most definitely OK to dream.