It has become abundantly clear that Cleveland Indians shortstop Francisco Lindor will be dealt at some point this offseason, but which team will land the All-Star?

Morosi noted that some of those teams are not prepared to engage in serious trade talks yet, most likely referring to the Mets – who still have a new front office to build out under new owner Steve Cohen and team president Sandy Alderson.

It appears as if the Mets would have to not only compete with their crosstown rival in the Yankees, but also a divisional rival in the Phillies.

The question for the Phillies is whether or not they have the prospects to make a deal for Lindor. Per Morosi, with divisional rivals in the mix for Lindor it should only drive his value up.

The Phillies could turn to the free agent class of shortstops as well, which includes Marcus Semien, Andrelton Simmons and Didi Gregorius, the latter of whom the Phillies did not extend a qualifying offer to, but could still choose to re-sign him.

The St. Louis Cardinals are another team that may need to act patient before pursuing Lindor. 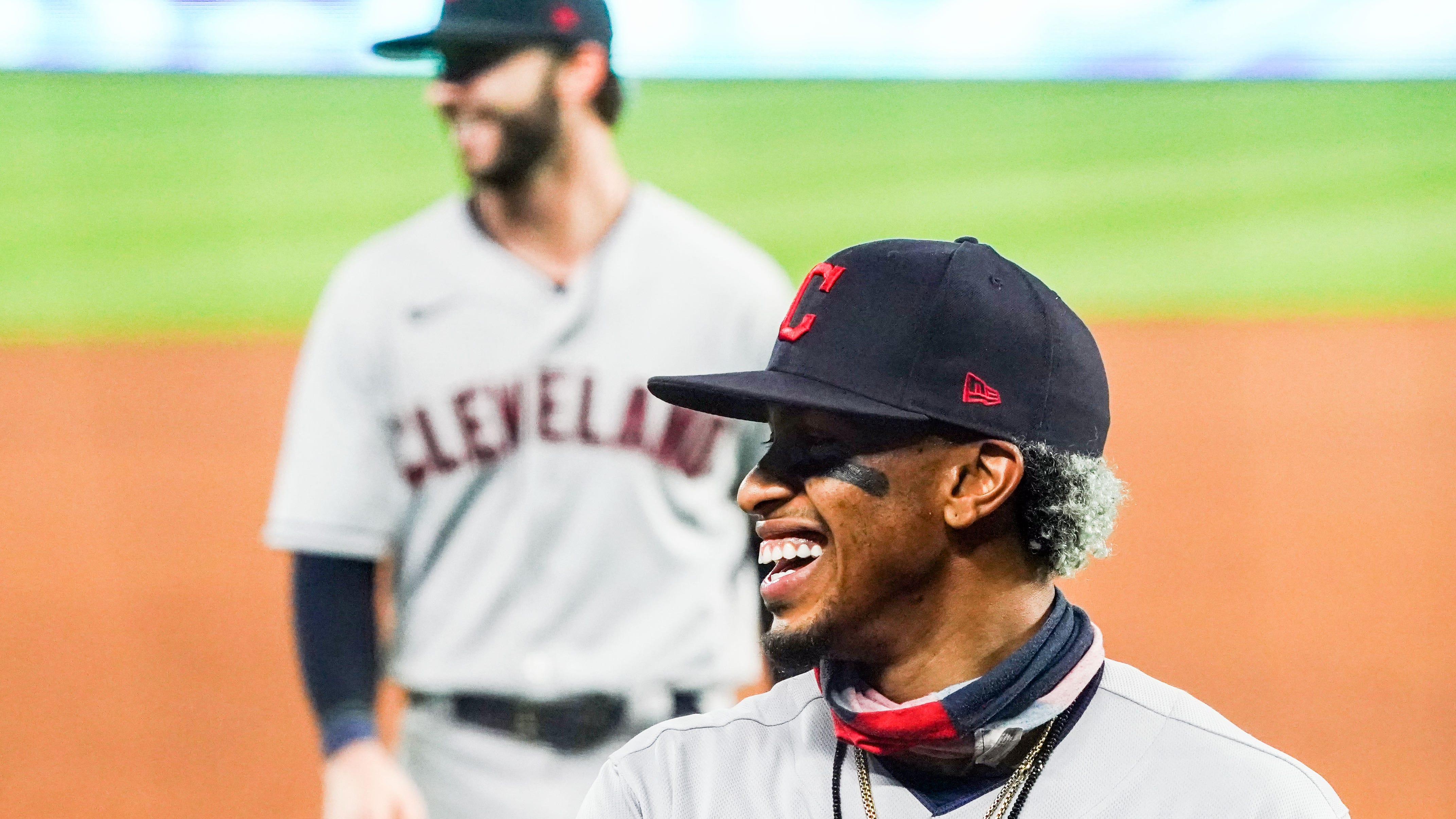 Per Morosi, the Cardinals’ budget was impacted by COVID-19 (as was nearly every team) and that the organization must make decisions on Yadier Molina and Adam Wainwright before engaging in trade talks.

Meanwhile, the Blue Jays may have the seventh-ranked farm system in baseball and team president Mark Shapiro and GM Ross Atkins were members of Cleveland’s front office Lindor was drafted, but would have to move another rising young star – Bo Bichette – to another position in order to make it happen.