In the words of Joe Girardi, you "can't make this up".

In a postgame press conference after Thursday's abysmal 7-6 late inning loss, Girardi announced that Zack Wheeler would miss his scheduled start on Saturday night against Miami.

The reason? Wheeler caught his finger nail while pulling up his pants.

The Phillies $100 million ace suffered the minor injury to his right middle finger. According to Girardi, "it is very sore". 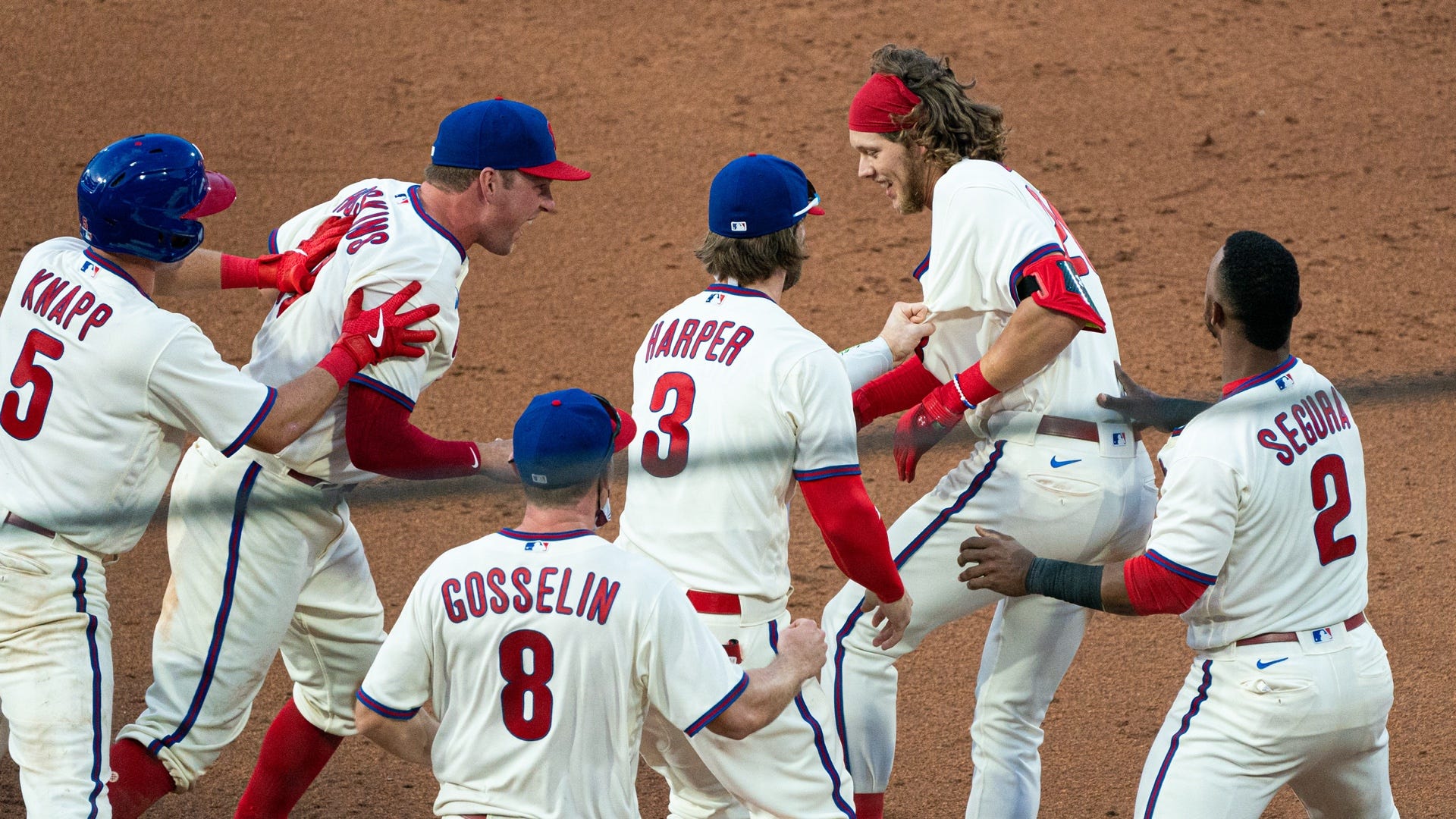 The Phillies Are a Good Baseball Team | High Hopes Pod

Wheeler will not pitch until Monday at the earliest. Spencer Howard will start on Saturday night in his place.

The Phillies have their work cut out for them after blowing the first game of a seven game series against the Marlins. After Jake Arrieta left the game with a 6-3 lead, Tommy Hunter and Brandon Workman coughed up four runs in the final two innings, including a walk-off Jorge Alfaro RBI single.

The Phillies have two doubleheaders in the next three days. Here’s what their rotation looks like: