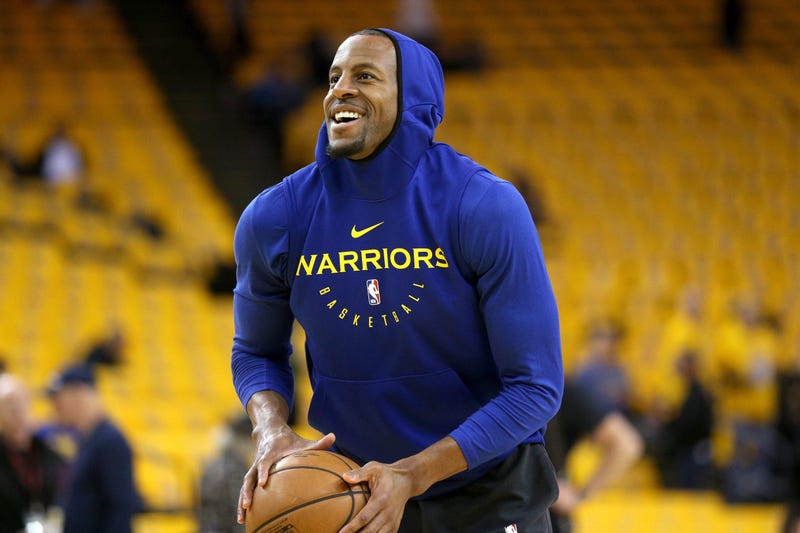 The 35 year-old 3x NBA Champion returned to practice on Saturday and met with the media following practice. The Mercury News Warriors beat writer, Mark Medina, asked Andre how he was feeling.

Medina then told him, "you look young."

"You can look young and be old and you can be young and look old," Iguodala said.

What a classic response from the 2015 NBA Finals MVP.

Iguodala continued and hinted that his "career is almost over."

"I'm about to be done playing anyway."

Medina then asked, "When do you think you'll be done?"

Iguodala continued to talk about his future in the NBA. Watch the full video below:

Andre Iguodala on how he’s feeling these days pic.twitter.com/5V0zBDJaQ2