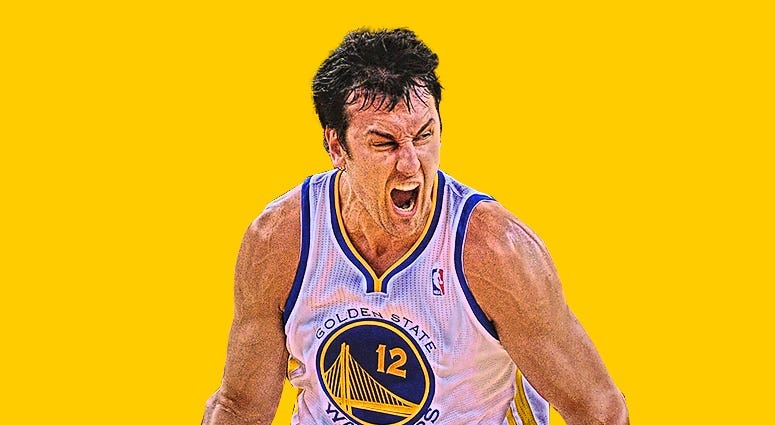 March 15, 2019 03/15/2019 7:18 pm
Steve Kerr informed reporters Friday morning that Andrew Bogut will make his long awaited return to the Warriors when they play the Pacers on March 21.

An old friend is on the horizon pic.twitter.com/SqxJ1Ocy8v

The last time Bogut suited up for Golden State, it was Game 5 of the 2016 NBA Finals; that was a series most Warrior fans would like to forget. The Australian big man suffered a rib injury which would keep him out for the rest of the series and aid the Cleveland Cavaliers in their historic 3-1 comeback.

The following offseason, Bogut was traded to the Dallas Mavericks to clear cap space for the incoming Kevin Durant, in an exchange that was almost universally accepted by the Warriors’ fan base.

But his departure was bittersweet. On one hand, the Warriors just signed a Hall-of-Fame forward to pair with their three other all-stars. On the other hand, Bogut was a fan-favorite rim protector that, barring the size of his salary, probably would have remained a Warrior. While the club has won two rings since his departure, his defense and rebounding has been missed.

Three years later, Andrew Bogut has returned and is ready to contribute in any way he can:

What will be Bogut’s role for the rest of the season? -- pic.twitter.com/esTqxZ1JSL

Bogut just finished up his first year of a two-year deal with the NBL's Sydney Kings in Australia, where he won MVP and DPOY. He now joins the Warriors bench in hopes to add another ring to his legacy. His rim protection and defense will be much appreciated coming off the bench, and his prior chemistry with his all-star teammates should make for a smooth transition.