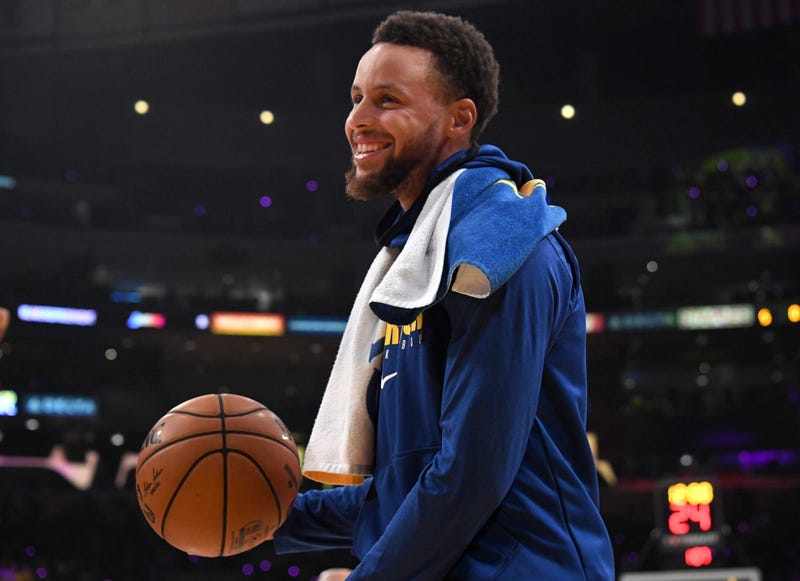 Maverick Carter made some interesting comments to Draymond Green about his teammate Stephen Curry.

"It's just like the Warriors, the world knows Steph (Curry) can't f--king play defense," Carter said. "I'm 38, haven't played a decent game of basketball in 18 years. Steph would have trouble guarding me."

Damon, Ratto and Kolsky discussed the topic on Tuesday's show.

"Steph is not a slap the floor, shut you down defender," Bruce said. "But he's better jumping into passing lanes than anyone wants to give him credit for...Maverick Carter, eighteen years removed from the best basketball he ever played, if he went out to play against Steph, I'm gonna promise you, Steph Curry would lock his a– up. Period."

"Yeah, I'm not interested in his analysis of his game, because if he could do the things he said he could do, he'd have a contract."

Listen to DRK discuss this and more here: