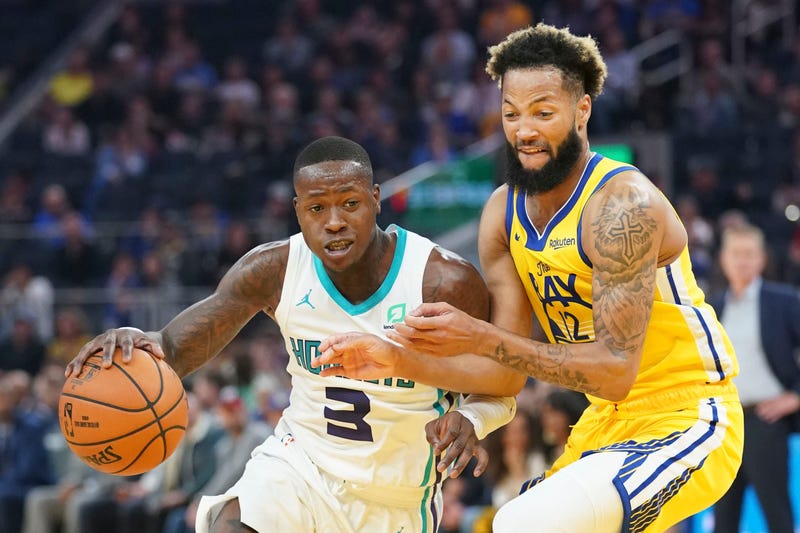 On the second night of a back-to-back, the short-handed Warriors lost to the Hornets 93-87.

The Warriors had a one point lead with one minute left, but ultimately couldn't close out the game. With D’Lo and Draymond both missing the game tonight, there was no starter from last year's team present in the game.

Charlotte shot 4 free throws in the final minute of the game, missing three of them but yielding two offensive rebounds. That negated the Warriors from even having a buzzer-beating attempt to win the game.

On the bright side, rookie Eric Paschall continued his impressive play. He followed up his 20 point performance last Wednesday against the Suns with a career-high 25 point game tonight. He often looked to be the best player on the floor tonight for the Warriors.

Late in the fourth, the Warriors and Hornets exchanged blows back and forth, draining threes left and right. Check out this block followed by a game-tying Damion Lee three-pointer:

There's no one that could possibly fill the hole that is left behind by a Stephen Curry injury, but undrafted rookie Ky Bowman will have his opportunity to shine. He finished tonight's game with 16 points, 7 rebounds, and 4 assists in 38 minutes of action.

Now falling to 1-5, the Warriors are off to rough start. Plagued by injuries, the Warriors young players will look to continue their growth and strengthen their skillsets.