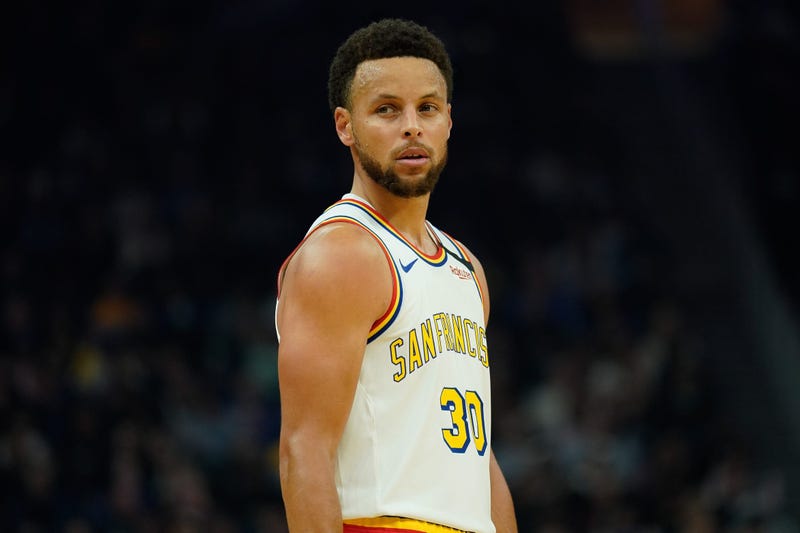 It's no secret that Stephen Curry has been using his platform to make an impact during the COVID-19 pandemic.

Now the two-time MVP has written a moving article titled, "Small Gestures Can Make All The Difference in Times of Crisis" for TIME about these uncharted times.
"March 6. That's when it all became very real," Curry said. "I had just played my first basketball game in months the night before, and conversations were swirling about what this virus might mean for the league."
© Stan Szeto-USA TODAY Sports

Curry missed most of the season with a fractured left hand and made his return on March 5, against the Toronto Raptors. The Warriors next game was on March 7 but the team announced roughly two hours before tip-off that Curry would be out because of illness.

"I was the first NBA player tested for COVID-19," Curry said. "Thankfully, my test came back negative."

Steph was diagnosed with the seasonal flu, but it was scary nonetheless. He was set to make his return on March 12 against the Brooklyn Nets in a fan-less Chase Center. Then the sports world got flipped upside down after the first NBA player, Jazz center Rudy Gobert, tested positive for COVID-19 on March 11. The NBA announced the season was suspended indefinitely.

Oakland is closing schools bc of COVID-19. We support this decision but are concerned a/b the 18,000+ kids that rely on school for 2+ meals daily. @eatlearnplay is donating to @ACCFB to ensure every child has access to the food they need. Join us & donate https://t.co/nDqF7OoO0Z pic.twitter.com/nFp0w1eFqH

That's when Steph and his wife, Ayesha, shifted their focus to helping others at risk during the pandemic.

"So much of the work we're doing during the COVID-19 pandemic is to ensure that every resident in Oakland has access to the food they need," Curry said. "From the moment Oakland schools anounced indefinite closures, our Eat. Learn. Play. foundation has played a crucial role in providing more than 1 million meals to Oakland kids and families."

Going forward, the Curry's are committed to help provide nearly 300,000 meals every week to Oakland residents for the next several months.

"We have a unique opportunity to come together, to bridge humanity; and the future of our world depends on what you do next."

To read more on what the Curry's are doing to help out, you can read the article here: TIME.