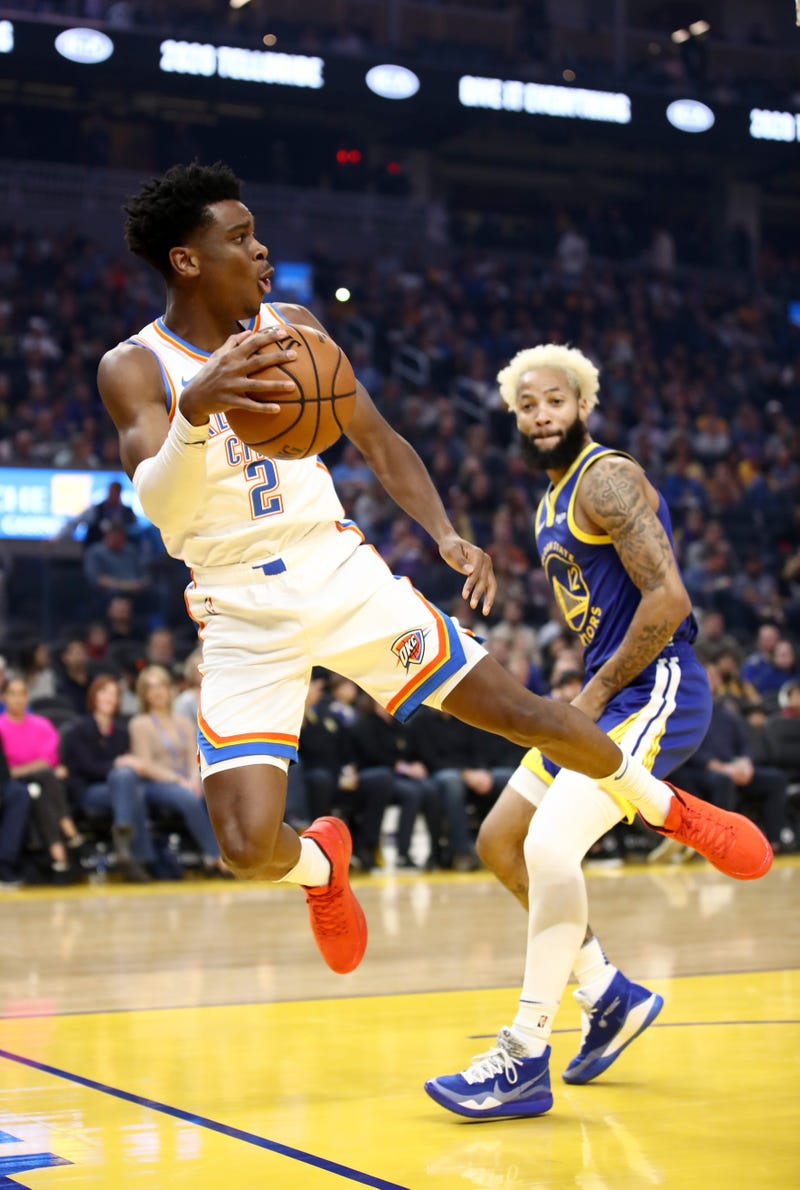 They came awfully close, but ultimately the depleted Dubs lost 100-97 and moved to 0-3 against OKC this season.

Ky Bowman and Glenn Robinson III both set new career highs in scoring tonight. Bowman put up 24 points on 9/14 FG, and GRIII had 22 points on 8/13 FG.

Ky got things started for the Dubs pic.twitter.com/nDETrw87Rq

The Warriors had a 15 point lead at one point, but they managed to score just 14 points in the 4th quarter.

This was another winnable game for these scrappy, young Warriors. They lacked execution late in the fourth, giving away the ball on an inbounds play that cut their lead to 1. A CP3 midrange jumper would then give the Thunder the lead and the eventual win.

The Warriors will play next on Wednesday at Chase Center against the Chicago Bulls. The game tips off at 7:30pm, with coverage starting at 6:00pm.