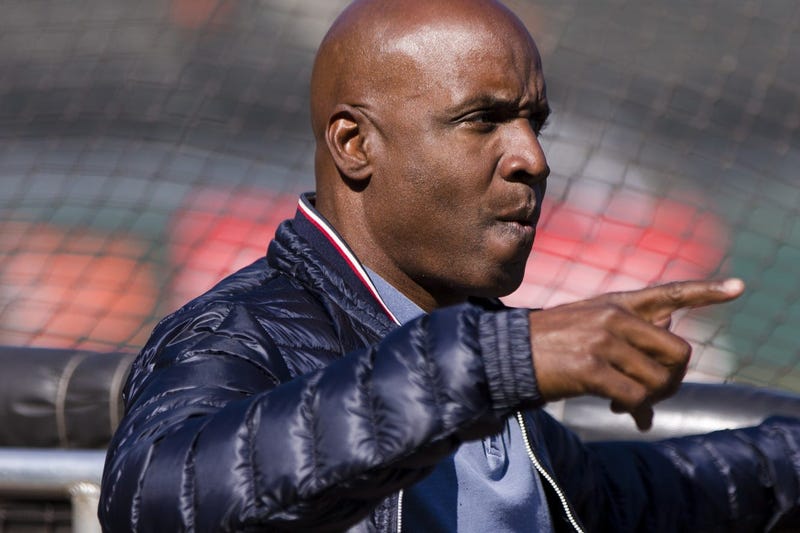 A day after Barry Bonds missed out on the Hall of Fame for the seventh year in a row, Joe Morgan joined “The Afternoon Delight” with Greg Papa and Bonta Hill to discuss the left-fielder’s ongoing exile from Cooperstown.

Speaking to Papa and Bonta, insisted that the letter was misinterpreted and not aimed at Barry Bonds and Rogers Clemens, but rather players who have tested positive for PEDs or admitted to use.

“To be blunt with you, Barry Bonds was and still is one of my favorite players,” Morgan said on 95.7 The Game. “I mean, he always will be.”

More currently serves as the Hall's vice chairman and a member of its board of directors.

“I think he’s the greatest offensive player I’ve ever seen. And I saw all of the great ones — (Willie) Mays, (Mickey) Mantle, Hank Aaron. I saw all the great players and no one scared pitchers, or the other team, like Barry did.”

Asked point blank if he thinks Bonds will make it to Cooperstown in his final three years of eligibility, Morgan hedged.

“So, I don’t know now, but I really thought he would. And let’s face it, if he he doesn’t get elected by the Baseball Writers (Association of America), he still will have a chance with the era committees.”