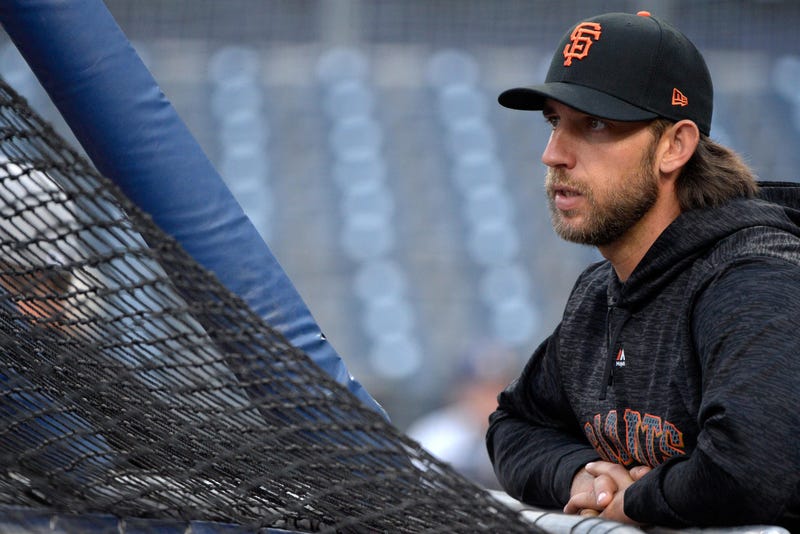 April isn’t even halfway over but the Philadelphia Phillies are already checking in on Madison Bumgarner, according to Jon Morosi, the baseball insider for MLB Network, Fox Sports and MLB Network Radio.

Asked if this is the year the Giants finally trade the World Series hero, Morosi answered in the affirmative.

“I believe they will,” Morosi said.

Morosi also expects relievers like Sam Dyson and Tony Watson to exit via trades, but admitted shipping out MadBum is an entirely different proposition.

Will the Giants trade Madison Bumgarner this season? @jonmorosi gives us insight on this possibility and where he might be traded to. pic.twitter.com/zO9YofeCOy

“Bumgarner is going to be a difficult emotional decision, I think, for the Giants,” Morosi said. “But I think it’s the right decision to trade Madison Bumgarner.”

“There were a lot of conversations during the course of the offseason. The Phillies were one team that I was told, already, has been doing due diligence, looking at his starts, maybe even looking at him during spring training to make sure they have all their information current.”