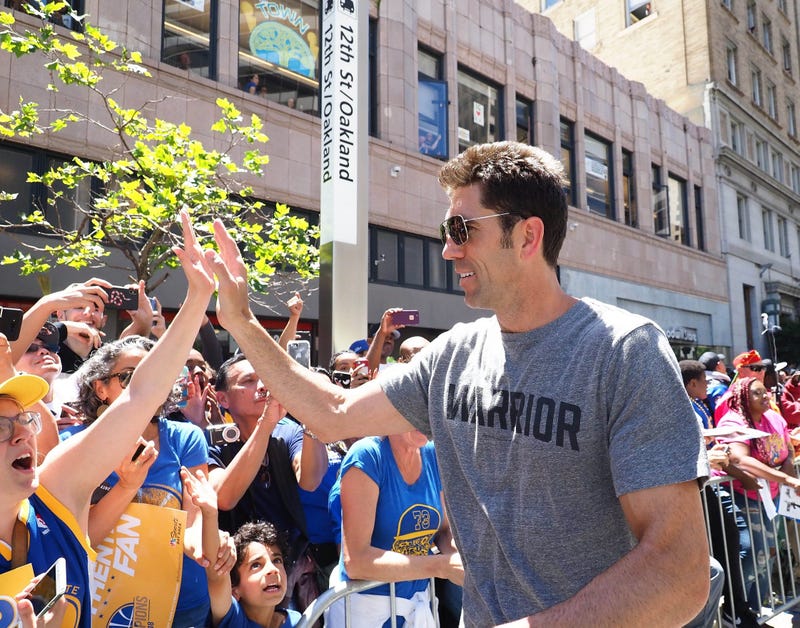 April 11, 2019 04/11/2019 10:34 pm
The NBA is truly the league that never stops delivering remarkable storylines. On the heels of Magic Johnson’s seemingly impromptu resignation from the Lakers, Marcus Thompson II of The Athletic made quite the intriguing observation.

“Magic Johnson suddenly stepping down as the Lakers president of basketball operations on Tuesday leaves a void in their front office as big as his persona. And the Warriors should be alarmed. Because Bob Myers makes a lot of sense for the Lakers.”

Myers, the architect of the back-to-back champs, has no shortage of connections to the Los Angeles area. He played college hoops at UCLA, went to law school at Loyola and worked as an agent at Wasserman Media Group (in that city) and is known to have a good connection with one Kobe Bryant.

He’s also a Danville native and presiding over a historically brilliant run in Golden State.

Regardless, this is the NBA. So, stay tuned.