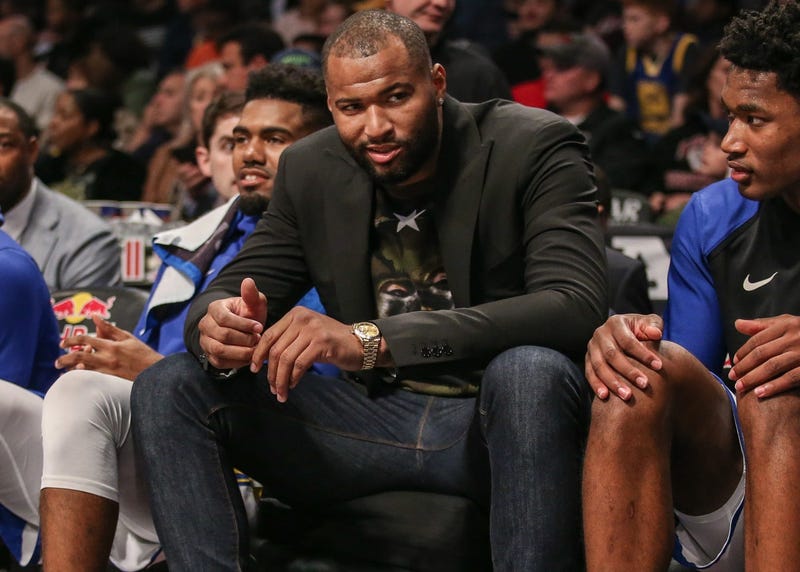 January 9, 2019 01/09/2019 10:25 pm
On the heels of the news that DeMarcus Cousins is eyeing a Jan. 18 debut with the Warriors, Steve Kerr underboss Mike Brown called into “The Afternoon Delight with Greg Papa and Bonta Hill” to discuss the top storyline in the Golden State orbit.

“All that stuff will come in due time. The biggest thing is, Steve said it last night, and everybody knows, he is definitely a lot closer to returning than what people can imagine at this point.”

Brown also addressed the rumors that he could depart the Warriors to take over as head coach of UCLA.

“I tell you what, I tell people this all the time — first of all I love the Bay Area here — this is the best job I think I’ve ever had in my life,” Brown said. “I love working for (GM/president of basketball ops) Bob (Myers). I love working for Steve.”

“The biggest thing now, obviously, we have a chance to win every single year. And, I just bought a place in the city. So, there’s no way I can leave that. I’ve got to live and furnish it. And live that new Chase Center next year. Come on now.”