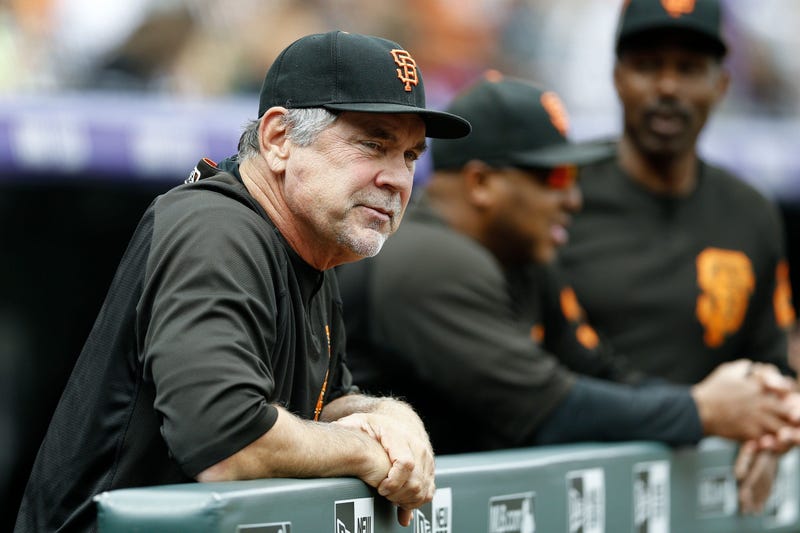 Three-time World Series champion and future Hall of Famer Bruce Bochy announced on Monday morning that 2019 will be his final season in the dugout.

“In my mind, it’s time,” Bochy told a herd of reporters at the Giants’ spring training dugout in Scottsdale.

Bochy, 63, is entering his 13th season with the Giants and his first under a new boss, president of baseball ops Farhan Zaidi.

Here’s the manager in his own words:

Bruce Bochy announces he will retire after the 2019 season pic.twitter.com/TWiBLgL3Oh

President and CEO Larry Baer provided a statement on the news, via the team:

"Words cannot adequately express the amount of admiration, gratitude and respect the Giants family has for Bruce Bochy.  His honesty, integrity, passion and brilliance led to the most successful period of Giants baseball in the history of our franchise.  He will always be a Giant and we look forward to honoring him and all of his achievements throughout his final season in San Francisco and inevitably in Cooperstown."

There are 10 MLB managers who have won three rings. Bochy is the only one (to this point), who's not in Cooperstown.

Larry Baer on the Hall of Fame: “To me he’s a lock. The city of San Francisco is really proud of him, and as he goes through the season we’re going to have tributes. But I think the ultimate tribute will be Cooperstown. To us it’s a no-brainer.”

Bochy said he plans to remain in baseball in some capacity, and left the door ever so ajar when asked about the potential of signing on with a new team in the future:

Bruce Bochy said “never is a big word” when asked if he’d ever consider managing with another club after this season. “But that’s not where my head is at.”