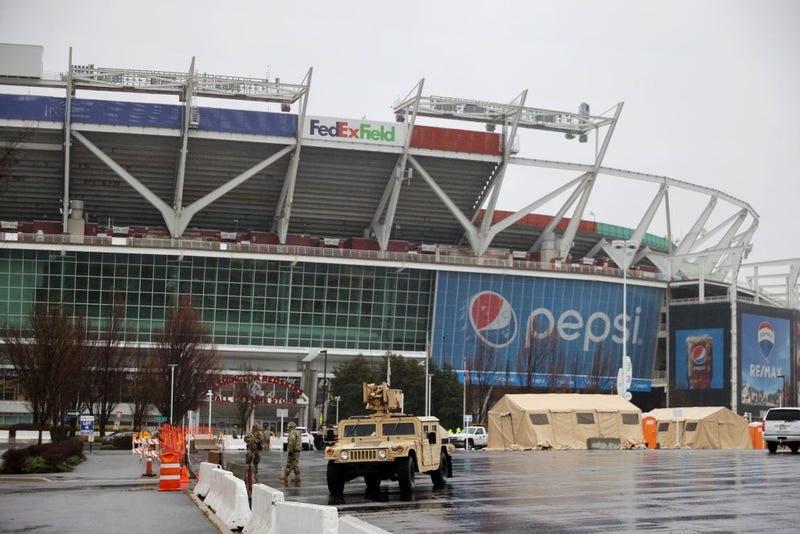 March 30, 2020 03/30/2020 3:40 pm
In the past several days, ideas have been proposed to gather all the teams in a particular sport, put them in one place, test them for COVID-19 and then have them play each other in a modified season. Cruise ships for basketball, a giant complex in an underpopulated state for football, spring training sites for baseball, et. al. In fact, Helmut Marko, an advisor for Red Bull Racing, thought it would be a great idea to gather Formula 1 drivers in one place so they could get the virus, get through the process and then be ready for the races to resume.

It's kind of a weird Olympic model, only the games never end and the buildings and fields never close. It's also a nod to Wrestlemania, which was held before no fans. It's cynicism and dismissal of people as disposable tools in an attempt to keep the money engines churning.

The virus is telling us in a clear unambiguous way that normal is closed for a while, and among the other lessons it is providing is that gatherings are the fast track to more victims. Having (building and maintaining) a giant set of dormitories and fields and events is exactly the worst idea one can have — because:

Now I see your faces starting to curl in disgust because you think this is going to turn into an anti-E-sports screed. Sorry, but no. If you like E-sports, like the hell out of them. They're part of a nebulous future for amusements, and if they work for you, run to them singing showtunes. They're perfectly fine.

But the bulk of sports is still going to be humans in proximity to other humans trying to do something of little value save our distraction. Humans can't be together right now because they carry the virus and distribute it with even the most casual contact. Can't be more basic. Sports is off the board, unless you live in Belarus, Nicaragua or are a horse.

Put another way, the NFL draft is being held in isolation because high-ranking office workers can't be in proximity of each other, so games make no sense at all. I mean, unless you think of players as livestock, like Helmut Marko.

So even trying to make an argument for any of this is, while amusing for a moment, utterly insane. The litmus test here is clear. If it makes Anthony Fauci screw up his face in exasperated rage, it is by definition wrong. Dr. Fauci would look at Marko as a certified madman, and he'd be right.

But there will be more ideas like this as we flail angrily at the temporary loss of our body-to-body amusements (and no, we're not talking about THAT one). There are just some things we cannot do until the medicine catches up, and all the ideas in the world that come before a vaccine ought to be doomed on arrival. Sometimes, after all, the box you're trying to think outside can be a coffin.