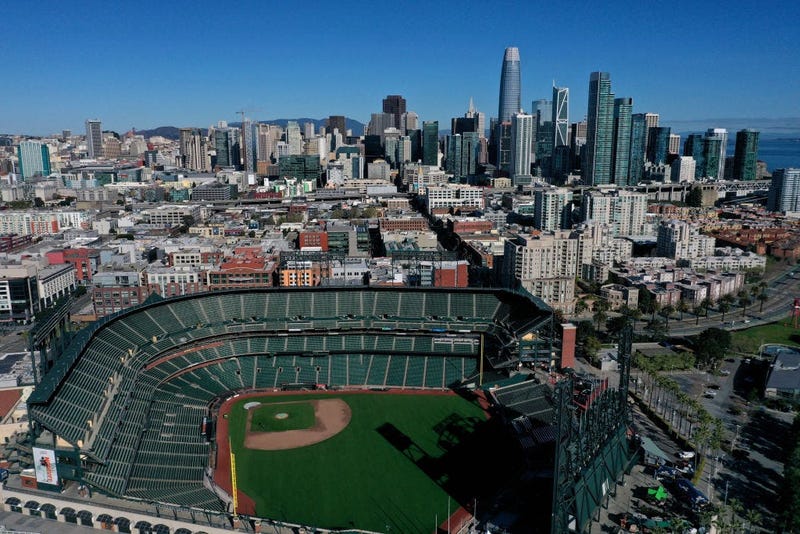 I miss baseball so much I’ve been trying to convince myself that I don’t miss it at all. Kind of like when a vacation is cancelled at the last minute, and you try to feel better by telling yourself you didn’t want to go anyway. “Why would I want to go to Hawaii? It’s humid. And expensive. And… jellyfish!”

So I have put together a list of the things about baseball we are all better off without. At least that’s what I keep telling myself.

Strike one: The games are too long. Do you know what the record for the fastest nine-inning MLB game is? Back in September of 1919, Jesse Barnes of the Giants beat the Phillies 6-1 in 51 minutes. Fifty-one minutes! It was the last game of the season and I assume people had trains to catch? Half the players probably had to work the next day. By contrast, do you know how long the average game lasted in 2019? 3 hours, 5 minutes, and 35 seconds. And that’s with automatic intentional walks. I could swear I watched an A’s-Twins game in July that lasted the better part of a week. I’m not certain because at one point I slipped into a coma, only to be awakened by Shooty Babbitt’s breakdown of Liam Hendrik’s slider on A’s Postgame Live.

(Shooty Babbitt is a great guy by the way. But my favorite A’s’ second baseman of the 80’s is Mike Edwards, who once won his arbitration case but ended up losing money because he had asked for less than the team was willing to pay him. Oops.)

Anyway, baseball games are supposed to be quicker this year because of the cockamamie new rule requiring pitchers to face a minimum of three hitters. I don’t know whether this will speed up games, but it will introduce a new form of flopping. A pitcher will not be required to face three hitters if he gets injured? Cue Chris Kattan in “Undercover Brother”: “Oww! My wrist!”

Strike two: These goofy new rules are separating us from some of the things that make baseball unique and enjoyable, while coming up far short of actually addressing any problems. Boo!

So the games are way too long, and the dumb rules designed to speed up things are embarrassing.

Strike three? Yeah, too many freakin’ strikeouts. Last year, more players struck out than in any previous MLB season. For the twelfth straight year. Prior to 1996, there had never been as many as 30,000 strikeouts in a season. Last year, there were more than 42,000.

I know, players strike out more today because they are all trying to hit more homeruns. But you can have your “launch angles”; give me the great Joe Sewell. Elected to Cooperstown in ‘77, Sewell was an infielder in the 20’s and 30’s. He hit .312 over more than 7,000 at bats. He struck out a grand total of 114 times. Mark Reynolds used to do that on a ten-game road trip.

Joe Sewell holds the record for most consecutive games without striking out at 115. When asked how he did it, he said he tried to “Keep my eye on the ball.” Hear that, Rougned Odor?

I haven’t even mentioned sign-stealing, replay problems, or tanking — do you realize the Tigers won a total of 47 games last year? Robot umpires are coming. And perhaps worst of all, the Dodgers are going to be really good this year.

So who needs baseball? Despite it all, I know I do. And I’m guessing you’re with me.