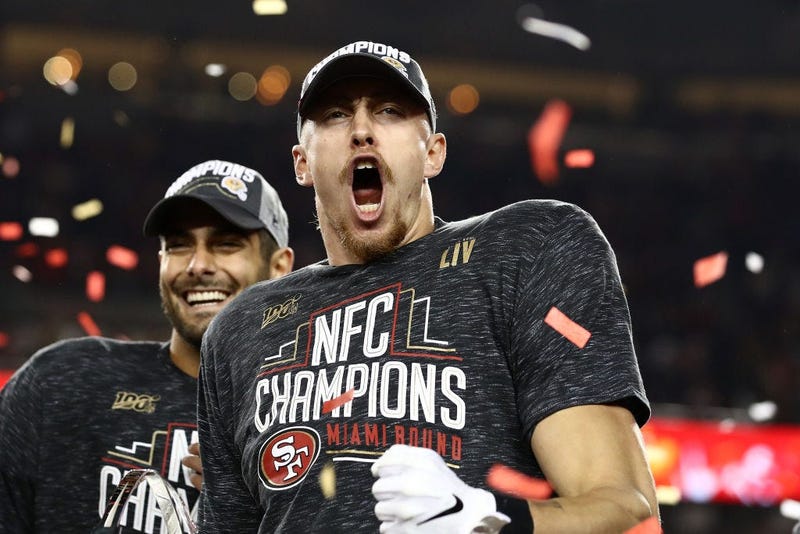 There. I think that covers it. But if you require elaboration and remedy, well...

First, though, let's be frank here. Even ardent fans cannot watch, read or even listen to the metric tonnage of repetitive idiocy that has been and is being foisted upon them now. We are in Day Five, and it is already intolerable even by Super Bowl standards. If it weren't for the Eli Manning, Antonio Brown and New Orleans Saints scandals, that time would be filled by more tedious Mahomes-Garoppolo, Shanahan-Reid, run-pass, Hunt-York and Sherman-Honey Badger comparisons, not to mention the wearisome historical analyses about how many times a quarterback with fewer than 35 career starts has won (hint: the total, whatever it is, will rise by one).

The problem is that the Super Bowl nonsense train starts earlier each year, and as access to players is increasingly restricted to TV shows with broadcast partners, the rush to blurt out some historical nugget without context, nuance or even accuracy in some cases begins at light speed. Thus, at Day Five, the wall has been hit.

As a football proposition, this is an intriguing contest, but as we well know, the Super Bowl has remarkably little to do with football. It has been a trade show with a game hanging off its tail for decades so that isn't news, but without diving into mathematical proof that the trade show side is getting more dominant, it still is. You choose not to believe this at your peril.

Which is why the Eli retirement story got so much more play by holding it this week. Under normal circumstances, it would or should get lost in the Super Bowl yack but is instead dominating the news cycle because it is a blessed relief from the SBY.

The other two stories, Brown and the Saints' involvement in helping the Catholic Archdiocese of New Orleans plan P.R. strategies to help mitigate the damage done by hundreds of sexual abuse scandals, are far more problematic because in Brown's case the legal and medical issues are beginning to entwine around each other and in the Saints' case the choice to align with people trying to conceal and/or protect accused child molesters is already looking like a horror show.

But in the coming days, stories (even depressing or horrifying ones) like these will find their way into a news cycle that has become painfully formulaic and uninteresting. Even the contrivances of Media Day becoming Media Night have run their course.

And since the NFL is unlikely to do the decent thing and play the Super Bowl the Wednesday after the conference championships, there is no chance that this will change. But if you are indeed already reaching critical mass on the Super Bowl, know that you are not alone. And if helps, don't wear red for a couple of weeks. That way, you can see the perpetrators coming and can say, "Sorry, but I'm tapped out on Super Bowl talk."

And if you want more… Well, that's a choice you'll have to discuss with your particular deity when you die. I'm guessing the god of your choice won't be very happy with you.