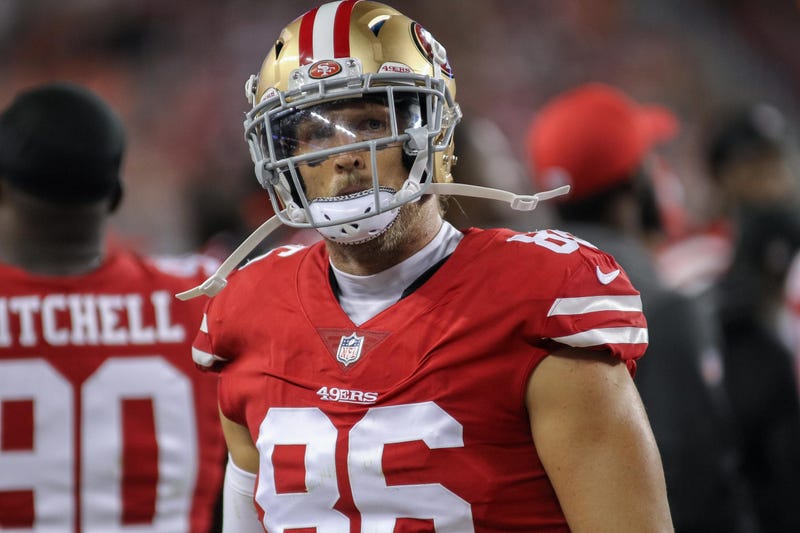 The only complication is that Nelson won’t be available for the first six games of the season as he still has a half a dozen games left in his 10-game ban, stemming from a violation of the league’s policy on performance enhancing substances.

Nelson, who’s been with the Niners since 2014, was previously suspended six games in 2011.