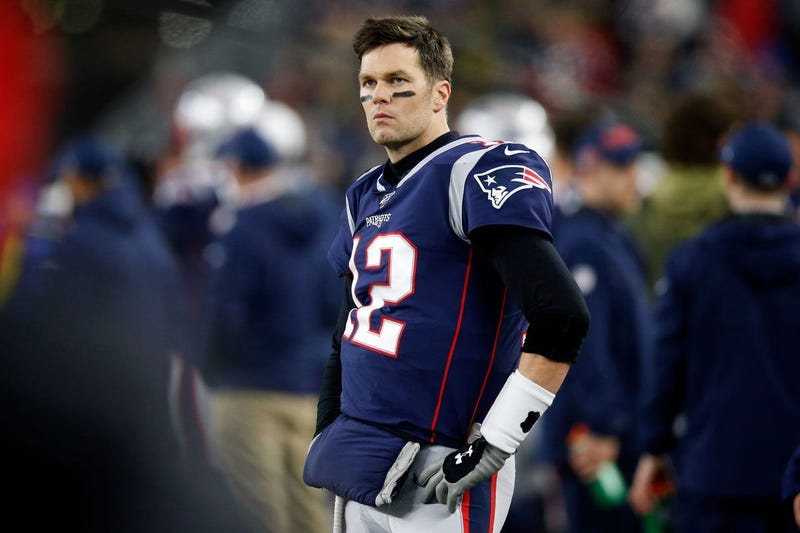 March 23, 2020 03/23/2020 4:03 pm
ESPN’s Seth Wickersham has penned yet another magnum opus about Tom Brady and the Patriots and buried within is quite the nugget about the 49ers and their involvement in the story.

As Wickersham details, the Niners weren’t just part of the surprising small field of teams in the derby to add Brady, but actually the San Mateo native’s No. 1 choice.

“By early March, some reports claimed that Brady's options were down to the Patriots, Titans and, surprisingly, the 49ers,” Wickersham wrote. “Brady made it clear through various channels that the team of his childhood would be the team of his future, if the 49ers wanted. The 49ers discussed it, but in the end, the team was committed to Jimmy Garoppolo.”

With San Francisco off the table, Brady landed in Tampa Bay.

But file this one away because the next time Kyle Shanahan or John Lynch step in front of a microphone, those discussions are sure to be a topic of conversation.