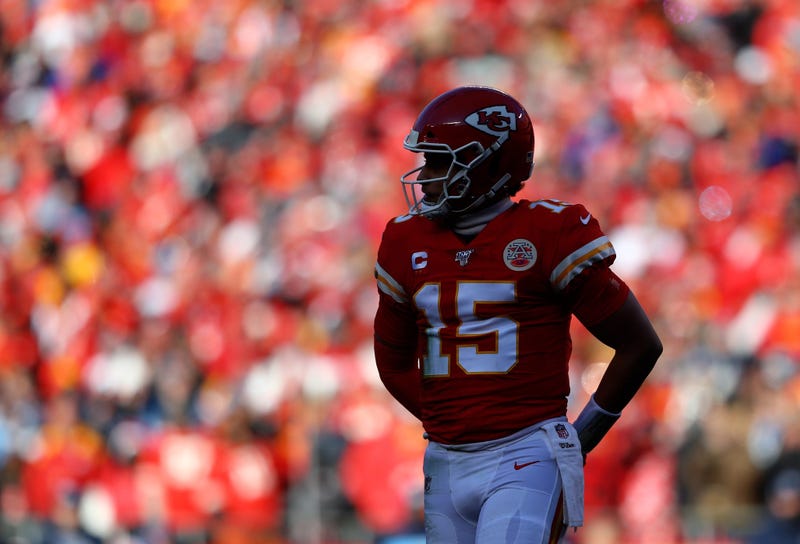 Mike Florio, resident lightning rod on NFL Twitter, has done it again. The host of PFT Live was on his show with Peter King on Wednesday and offered quite the take when considering how the 49ers might try to stop one Patrick Mahomes.

“You know what? At a certain level I think that — and I want to be careful here because I’m not suggesting that they try to knock him out of the game," Florio begins. "That’s not what I’m saying. But at a certain point, you trade the risk of 15 yards, if you can send a message..."

In an effort not to lose any context or nuance, let’s leave it to Florio to hash this out in his own words:

Mike Florio with the most controversial Super Bowl take yet --pic.twitter.com/wap2GYL5vE

On Thursday, Florio posted a piece in which he defended his stance, which, unsurprisingly, has upset many on social media, including Chiefs fans and otherwise.

“That’s an accurate, candid, honest assessment of how football works at the highest level. The Saints’ bounty scandal from 2012 has caused players, coaches, and media to tiptoe around the topic, but football remains a very physical, violent game. And when quarterbacks choose to shed the rulebook bubble wrap that applies while in the pocket, they assume the same risk that every running back embraces on every single snap.”

Florio said what many fans, observers and even participants of the sport don't want to admit. Football, at it's very fabric, is "a very physical, violent game."