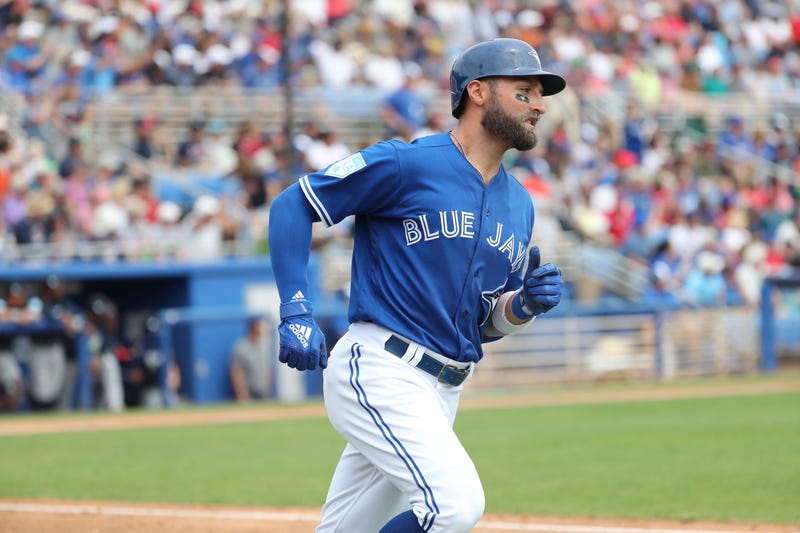 April 2, 2019 04/02/2019 11:44 am
Farhan Zaidi has executed a trade to upgrade the Giants lackluster outfield, acquring Kevin Pillar from the Toronto Blue Jays.
In exchange for Pillar, the Giants sent utility man Alen Hanson and right-handers Derek Law and RHP Juan De Paula to Toronto. Jon Heyman first reported the news of the dialgoue between the clubs.

While Hanson and Law both missed out on spots on the Giants Opening Day roster, De Paula is an intriguing prospect, and the gem of the package for the Blue Jays. Acquired on the final day of last August, the Dominican right-hander had a 1.72 ERA in 11 outings (10 starts) while splitting his time in the Yankees and Giants systems. De Paula, who doesn't turn 22 until September, had 55 strikeouts in 52.1 innings.

To make room for Pillar, renowned for his defensive acumen, the Giants have designated Michael Reed for assignmnent. Reed, acquired from the Twins in a spring training trade on March 23, was 0-for-8 in his Giants tenure, with six strikeouts.