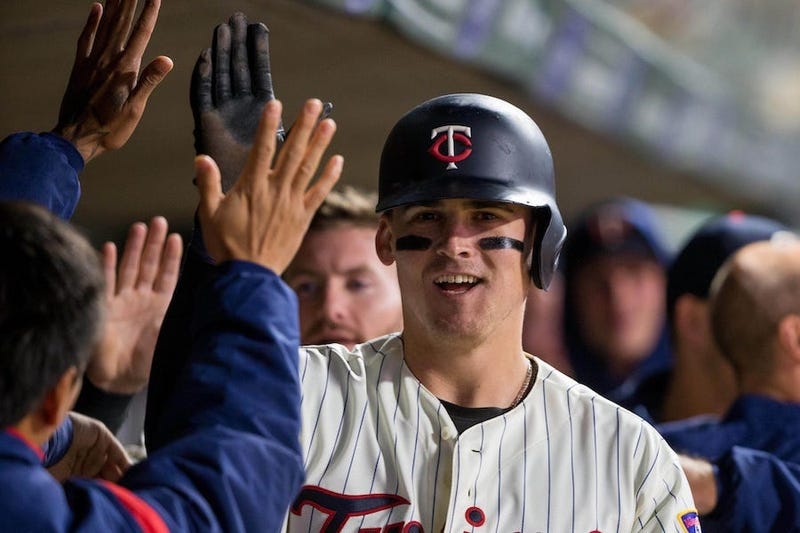 The Giants outfield shuffle continues, as the team has parted ways with Connor Joe and added Tyler Austin from the Twins.

The team tweeted out the news on Monday morning, announcing that Austin, an first baseman and outfielder arrives from Minnesota in exchange for minor league outfielder Malique Ziegler. Joe, who was acquired in the spring and who started Opening Day in left field, has been designated for assignment.

Last year, Austin, who split the summer between the Yankees and the Twins, totaled 17 home runs in 244 at bats. Evan Longoria, in 480 at bats, led the Giants with 16 home runs.

Austin, drafted by the Yankees in the 13th round back in 2010, has been particularly effective against left-handed pitchers, posting a .952 career OPS in 126 at bats. As of Monday, the Giants, as a group, owned a .604 OPS agaisnt lefties, good for No. 24 in baseball.