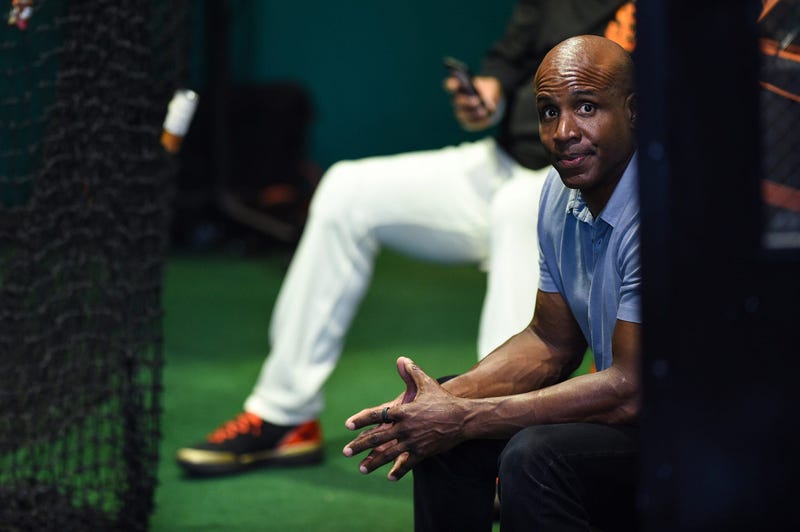 Continuing one of the dumbest annual traditions in the world of sports, Barry Bonds, the owner of the most home runs in the history of MLB, has, once again, been left out of Cooperstown.

The Giant legend drew 60.7 % of the vote, well short of the 75% threshold required for enshrinment. Derek Jeter and Larry Walker both made the cut. Jeter was one vote away from a unanimous selection.

The ongoing exclusion of Bonds, long dogged by PED allegations, in an age when PED allegations dogged scores of his colleagues, is becoming increasingly difficult to justify. The baseball landscape, since Bonds left the game, has shifted wildly, tectonically, you might say. Take this for example:

ALEX RODRIGUEZ IS THE FACE OF BASEBALL ON TV --

On a day when Walker, a very noteworthy left-handed slugger in his own right, gets the call, and Bonds is still left adrift, it's difficult to envision why a voter would vote NO on Barry unless there was some personal vendetta in play.