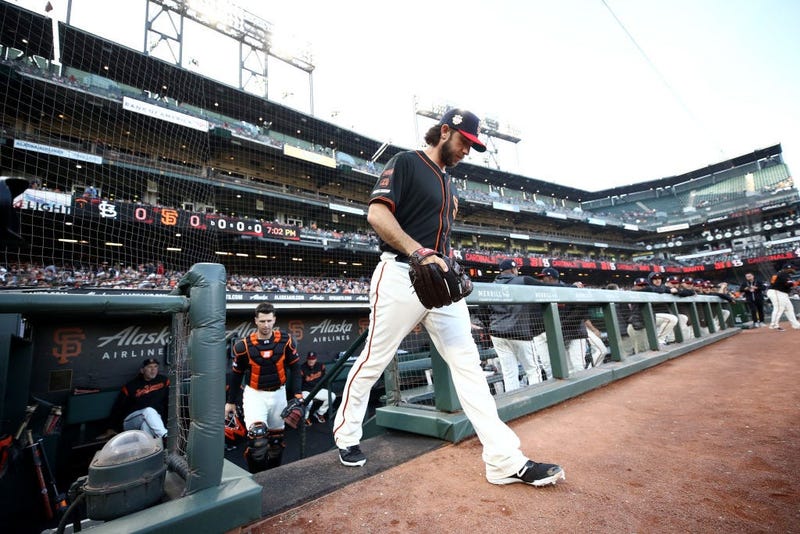 December 4, 2019 12/04/2019 9:04 pm
For baseball fans, writers, reporters, observers — and executives — in and around San Francisco, there’s one big takeaway from Zack Wheeler’s purported $118-million payday with the Philadelphia Phillies: holy crap, Madison Bumgarner is going to get paid.

Wheeler gets five years and $118 million.

Oh, and that’s not even the most generous offer the right-hander received.

#WhiteSox’s offer to Wheeler was for MORE than the $118M he will receive from the #Phillies, sources tell The Athletic. As @MarcCarig said, Wheeler’s wife is from New Jersey, and that proximity was an important consideration in his decision.

Either the Phillies and White Sox wildly misread the situation or the market for high-end starters appears to be healthy, very healthy. It's looking more like the latter, as a pair of MLB officials have since told USA Today Sports' Bob Nightengale that they expect Bumgarner to best the $100 million mark.

And that’s not promising news for those hoping to see MadBum remain with the club where he’s won three rings.

Willie Mac Award Winner. 21-home-run-hitting-center-fielder. But also owner of a .287 OBP. Definitely not worth the $9.7 million he was projected to earn in arbitration.

Bumgarner, obviously of an entirely different ilk than Pillar, is going to get way more than that.

Wheeler, the erstwhile Giants farmhand, turns out to be a pretty damn good comp for Bumgarner, who is 14 months older than the now former longtime Met.

Dating back to the close of the 2019 season, there hasn’t been a single bread crumb to indicate the Giants are looking to splash $100 million-plus on a new Bumgarner deal.

And if the club was hoping to get Bumgarner on the cheap, the Wheeler cashout makes it readily apparent that such a scenario isn’t happening.