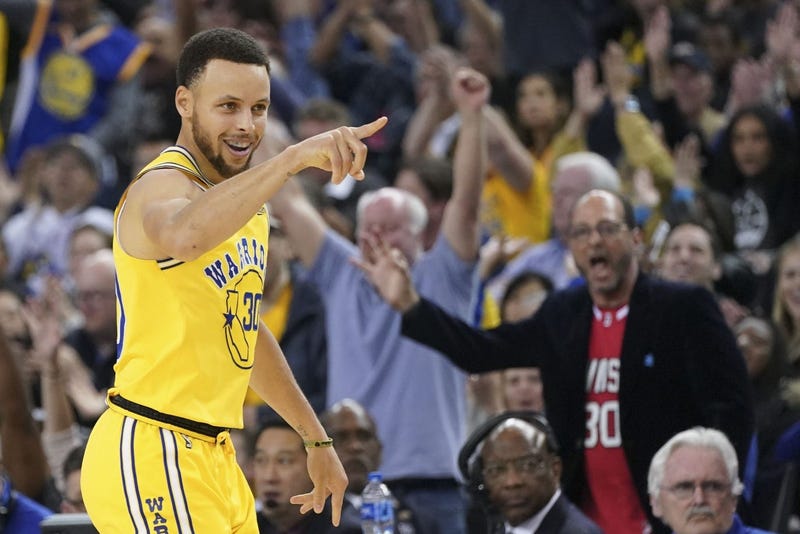 File this story under the wow-you’ve-got-to-be-kidding department.

Stephen Curry, genius shooter, has been dealing with eyesight issues his entire life, nevermind his brilliant NBA tenure. That has now been fixed, according to Marcus Thompson II of The Athletic:

“For all of his career, his life even, Curry has had issues with his eyes. He said he has a condition called Keratoconus, known in the ophthalmology field as KC. Technically, it’s an eye disease in which the cornea, normally a circle, progressively thins and takes on a cone shape.  This distortion has given Curry what is known as an astigmatism, which is a type of error in the way the light bends when entering the eye. It doesn’t distribute the light equally to the retina and leads to blurred or distorted vision. It’s a genetic condition Curry was probably born with, though scientists don’t know how it is acquired.”

This is plain crazy, and, really, quite terrifying for anyone who has to play basketball against him.

The contacts are working. Curry is raining down triples at a clip of better than 51 percent over the past nine games.