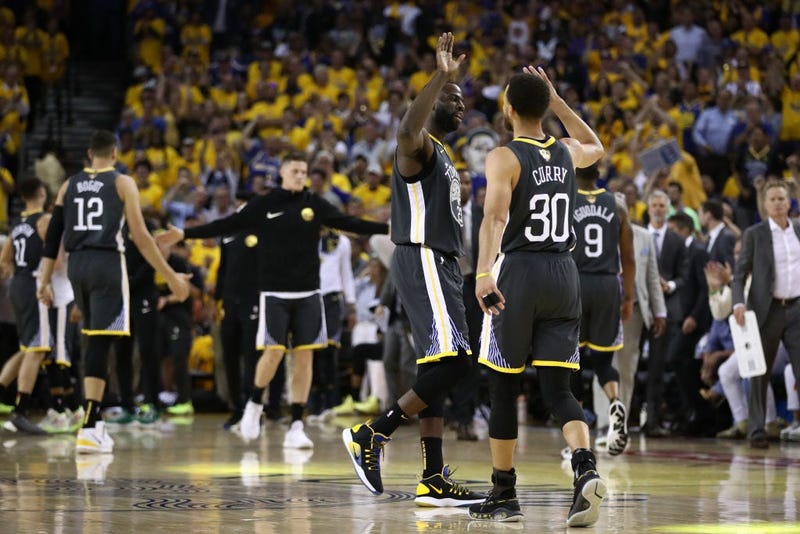 Leave it to Stephen Curry, the MVP on and off the court, to perfectly articulate the importance of one Draymond Green.

In a new feature penned by Marcus Thompson II of The Athletic, there’s an anecdote about how Curry once acted as a defacto agent for Green, who’s entering the final season of his five-year, $82 million pact.

Green, 30, is repped by Rich Paul, the boss at Klutch Sports, and LeBron James’ as well. Curry certainly knows the significance of Green, the defensive general and offensive facilitator, in the Golden State machine.

“I feel like he’s proven how valuable he is to a championship team and can find ways to get even better,” Curry said. “They know what’s up.”