By Karl Buscheck 95.7 The Game

The Warriors have submitted a plan to state and local health officials that would allow the team to have 50 percent fan capacity at Chase Center this year, thanks to a robust testing system, per the San Francisco Chronicle and ESPN's Ramona Shelburne.

For eight months Warriors owner Joe Lacob has worked on a secret project, “Operation Dub Nation:” safely return fans amidst the pandemic. The team is prepared to spend $30 million to test 10,000 on game days with a rapid test that’s 99 percent accurate. https://t.co/pHgZAkxfDn

Joe Lacob told Shelburne that the club has been working on the plan around the clock since the NBA shut down on March 11.

"I not only want to get this done and show the world how we can do it now, I'm willing to spend the money to do it," Lacob said. "This is a serious, serious problem. It cannot go on for multiple years... because if this were to go on for several years, the NBA is no more." 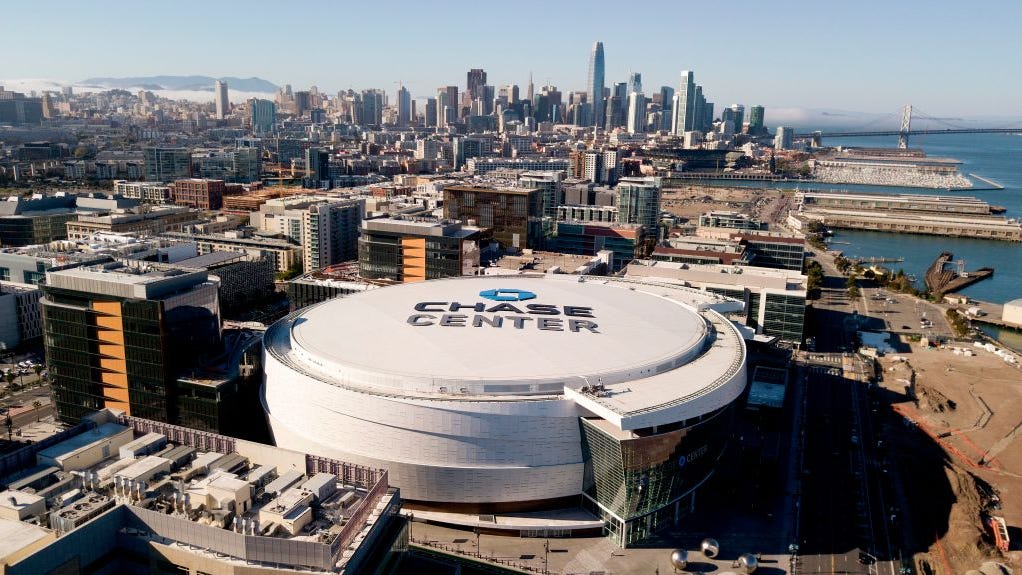 Ratto: Plans are good; so is undoing them

"You cannot sustain this league with no fans. You can do it for a year. We'll all get by for a year. But suppose we're in this situation next year. Now we're talking some serious, serious financial damage to a lot of people."

The plan would rely on rapid PCR (polymerase chain reaction) tests, which the NBA used during its Orlando bubble. and which can detect traces of the virus within 15 minutes.

On Thursday night, the Chronicle had initially reported that the Warriors were working on this testing plan, adding that it "faces big hurdles." Stay tuned on this developing story.