This is, without a doubt, the strangest and most difficult trade deadline to figure out.

The season is three weeks old, but there are only six weeks remaining with the deadline to make a deal just two weeks away.

Oh, and 16 teams qualify for the playoffs.

That may mean that this deadline is much quieter than what baseball fans are used to, but one thing we do know is who the bonafide contenders are and that no team is perfect and still has needs.

We took a look at the contending teams who have not been affected by missing a chunk of games due to COVID and what they should address. 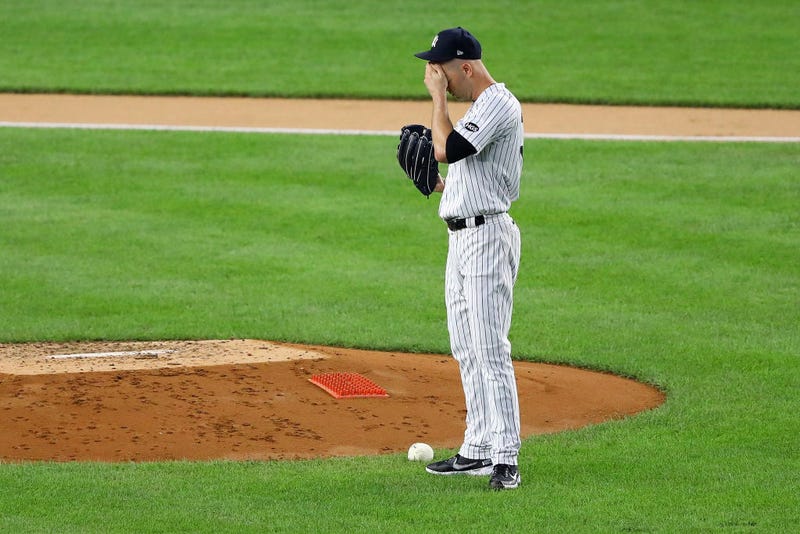 We all know the Yankees can hit. Even with the losses of Giancarlo Stanton, Aaron Judge and DJ LeMahieu to the IL, the team still has incredible depth with Clint Frazier, Gleyber Torres, Gio Urshela and Gary Sanchez to pick up the slack at the plate.

But even with the offseason addition of Gerrit Cole, starting pitching remains the main concern for the Yankees. Masahiro Tanaka is still stretching himself out innings-wise after he missed summer camp due to a concussion from taking a line drive off the head from Stanton, and James Paxton – although better of late – is struggling with his velocity.

Behind them are even bigger question marks with Jordan Montgomery and J.A. Happ. Finding another reliable, consistent arm to plug into the rotation would give the Yankees some peace of mind and depth heading into the postseason. Of course, finding an arm like that may be difficult to come by as many available arms are not much better than what the Yankees already have.

With 16 teams making the playoffs, sellers will be few and far between. The San Francisco Giants certainly have arms in Kevin Gausman, Drew Smyly and Jeff Samardzija they can sell off, while the next two weeks may decide what the Rangers want to do with Lance Lynn.

If they cannot get a starter, the Yankees will almost surely make a deal for another reliever, especially after losing Tommy Kahnle for the season. 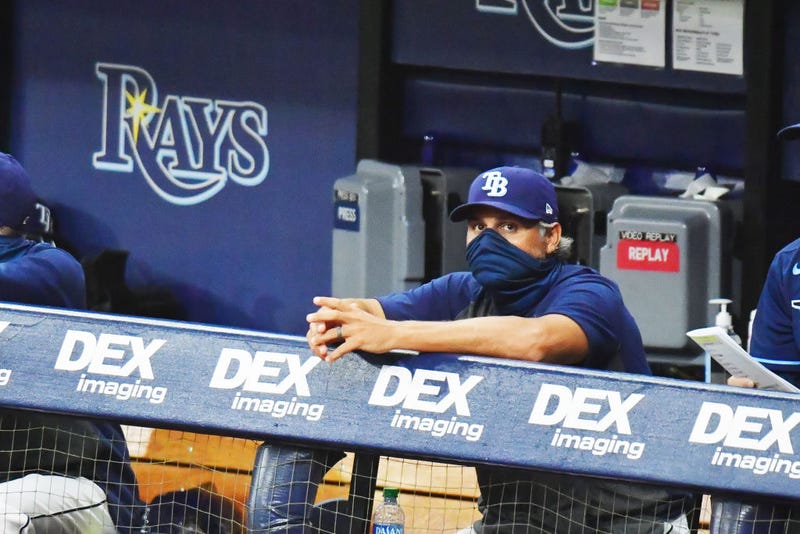 The Rays took three of four from the Yankees earlier this month thanks in part to its strong bullpen. Blake Snell and Tyler Glasnow are a dynamic 1-2 punch, but outside of Brandon Lowe and Willy Adames, the Rays lineup lacks a certain punch to it that the other AL teams have.

Catcher Mike Zunino in particular is a giant black hole in the Rays lineup, but trading for a catcher in a normal season is a difficult enough move to make. Perhaps they could try to package a deal for Mariners catcher Austin Nola.

Or, the Rays could just look for someone with power to fill the DH slot. Pirates’ Colin Moran has shown some pop at the plate this season and the Pirates aren’t going anywhere. The Rays have the No. 1 ranked farm system, per MLB Pipeline, so they certainly have the depth on the farm to get something in return. 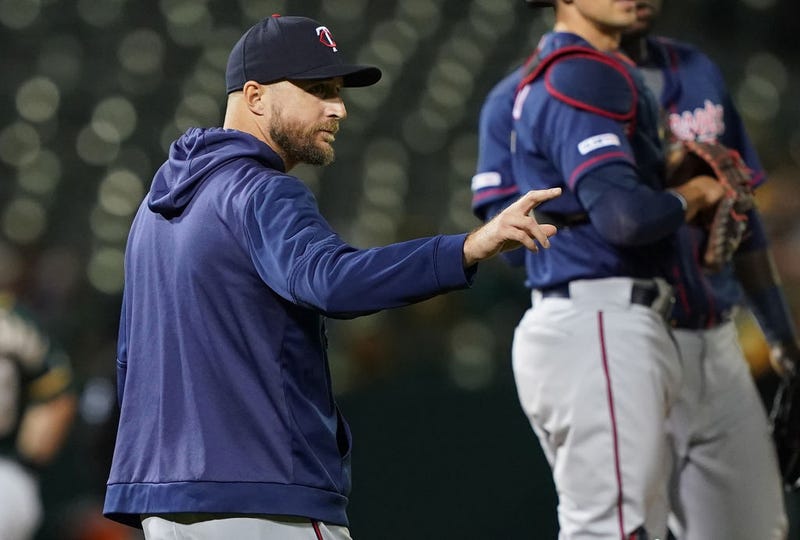 The Twins, much like the Yankees, can rake. They have the power and depth in their lineup that can go toe-to-toe with their nemesis in the Bronx. The addition of Kenta Maeda has certainly been a help at the top of the rotation, and it is easy to make a case that they need an ace pitcher of the Cole, Verlander, Scherzer ilk.

But what the Twins could really use is some bullpen help. Taylor Rogers has established himself as one of the elite relief arms in the majors, but he has struggled on pitching on back-to-back nights. They need the depth to give him time off and also add a piece to the bridge to get to him in the postseason.

The Boston Red Sox impending fire sale could land them Brandon Workman or Heath Hembree, who has actually pitched better than Workman this season.

A left-handed reliever would probably be a preference. Aside from Rogers, the Twins do not have one they can pitch in the back end of the bullpen. If they can pull off an intra-divisional trade for someone like Greg Holland, who can get both lefties and righties out, would be ideal. Or perhaps someone like the Giants’ Tony Watson will be available. 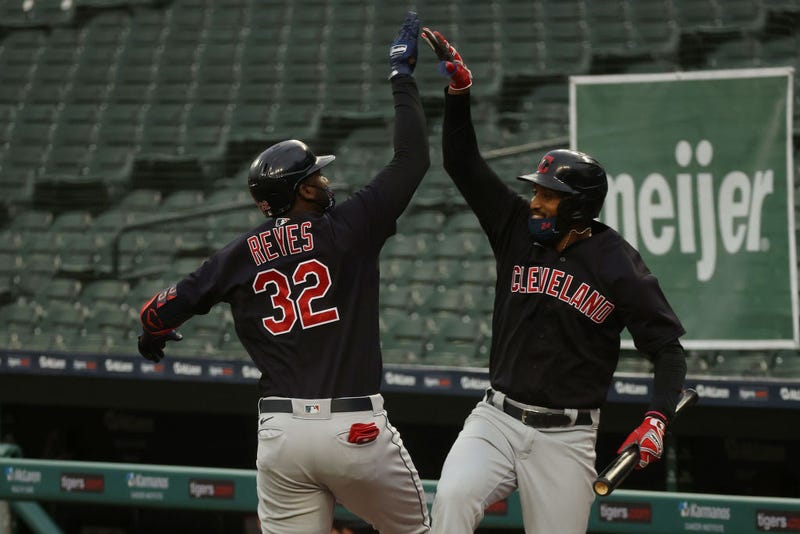 The Indians are in the strangest position of the oddest of trade deadlines. So much focus has surrounded what they will do with Francisco Lindor, but the team entered Tuesday just 1.5 games behind the Minnesota Twins.

Then, there is the question of what they will do with Zach Plesac and Mike Clevinger, both of whom have been banished to the alternate site after violating COVID safety protocols and putting the team at risk – and making no new friends among their teammates in the process.

If the Indians are truly contenders, they ought to look toward adding another outfielder. Franmil Reyes is primarily a DH and only two outfielders among the group of Oscar Mercado, Doming Sanatana, Bradley Zimmer, Tyler Naquin, Delino DeShields Jr. and Jordan Luplow are slugging above .300. They have four home runs combined.

If the Indians want to dream big, they could put Reyes in rightfield and call up the Red Sox and ask about J.D. Martinez, but a Kevin Pillar is probably more likely. They could even make calls to a couple of contenders like the Dodgers or Yankees – who each have excess outfielders in Clint Frazier and Joc Pederson. The Indians could also look to an old friend in Yasiel Puig, who is a free agent. 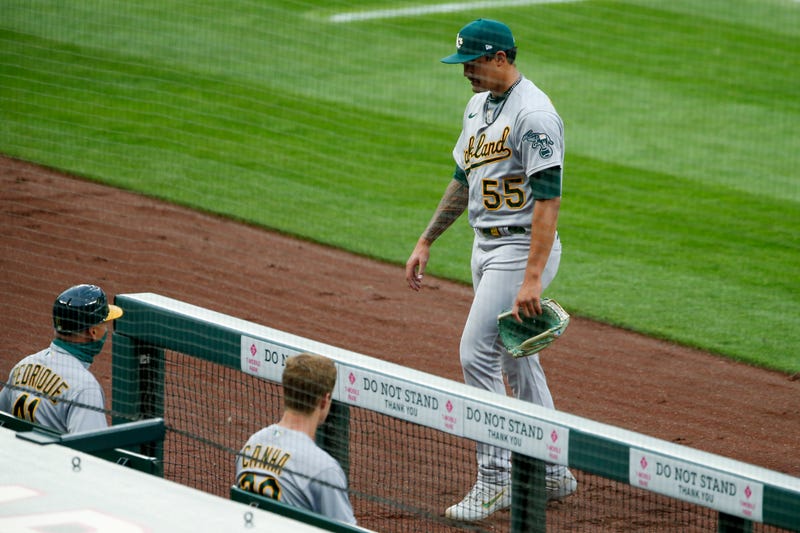 Pitching, pitching, pitching. That is the theme here and the Oakland A’s are no different. Frankie Montas looks every bit like the ace he was last season before his was suspended and Jesus Luzardo has flashed his potential before a hiccup in his previous outing against the Giants. But Sean Manaea – once thought of as a future ace – has struggled mightily this season.

Just like the rest of the American League contenders, the A’s would benefit from adding another arm to their rotation. The AL could very likely come down between them and the Yankees and the team with the better pitching will likely prevail – making what these teams do at the deadline even more important.

The A’s also have a strong farm system where they can look internally for starting pitching, but it is much harder to glean results from intrasquad games at the alternate site compared to actual minor-league games being played, adding yet another complex layer to this unique trade deadline. 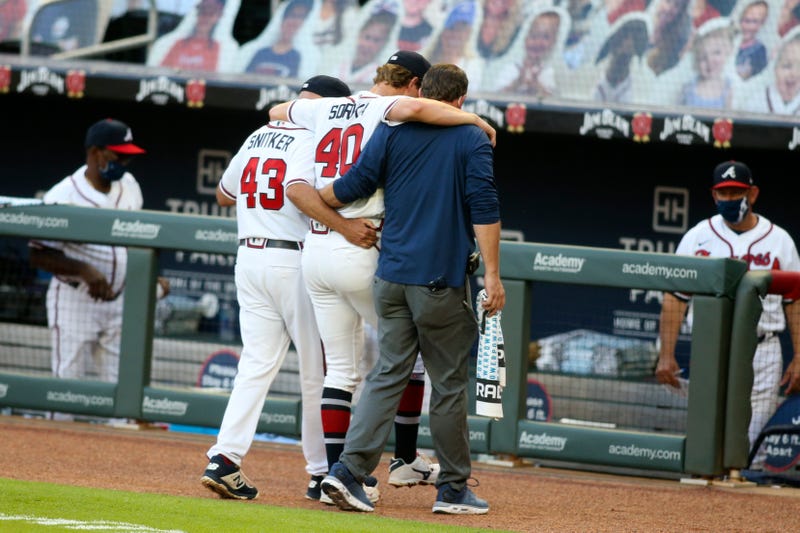 Before the season began, starting pitching was seen as a strength for the Braves with a need to fill a hole at third base left by Josh Donaldson leaving. But with Cole Hamels on the IL and Mike Soroka's devastating Achilles tear, Atlanta is back looking for an arm to add to their rotation in a super-tight race in the NL East.

Just how bad do they need another starter? Outside of Max Fried, no one in the current rotation had an ERA lower than 7.00 as of Monday. Despite this, the Braves remain tied atop the NL East with the Marlins, who will surely not be keeping pace the next six weeks.

The Braves may still look to add a bat at the hot corner, especially with Austin Riley struggling, but no need is greater for Atlanta than adding some depth to the rotation to help make up for the loss of Soroka. 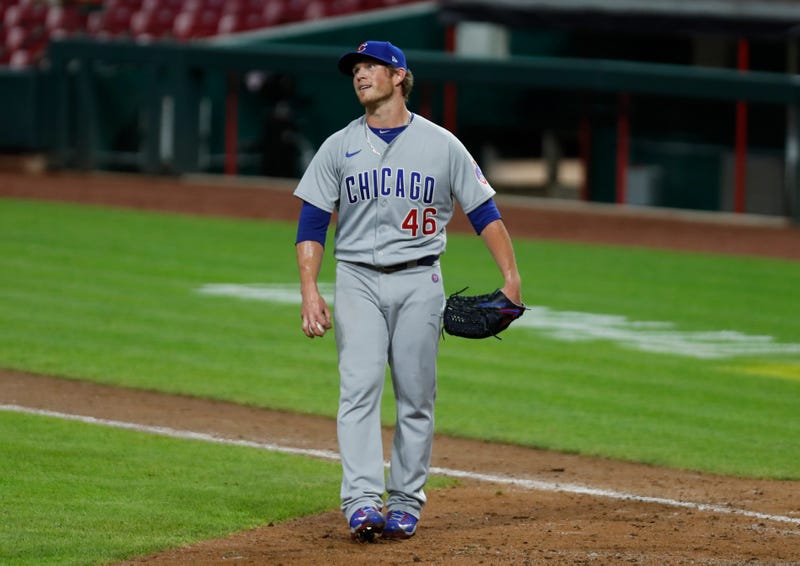 The pitching theme continues on the North Side of Chicago, but this is a team that desperately needs help with the back end of its bullpen. Craig Kimbrel has been a disaster for the Cubs, allowing seven runs in 4.2 innings pitched. Jeremy Jeffress and Rowan Wick have been inserted into the ninth inning, but if the Cubs are serious about the NL pennant, they need to bolster their pen.

There ought to be plenty of bullpen arms available for Chicago. Brandon Workman, who coincidentally has served as a replacement for Kimbrel in Boston could be dealt to fulfill a similar task for the Cubs. Other hard-throwing relievers like Orioles' Mychal Givens or veteran Trevor Rosenthal, who is on the Kansas City Royals, could also likely be dealt. 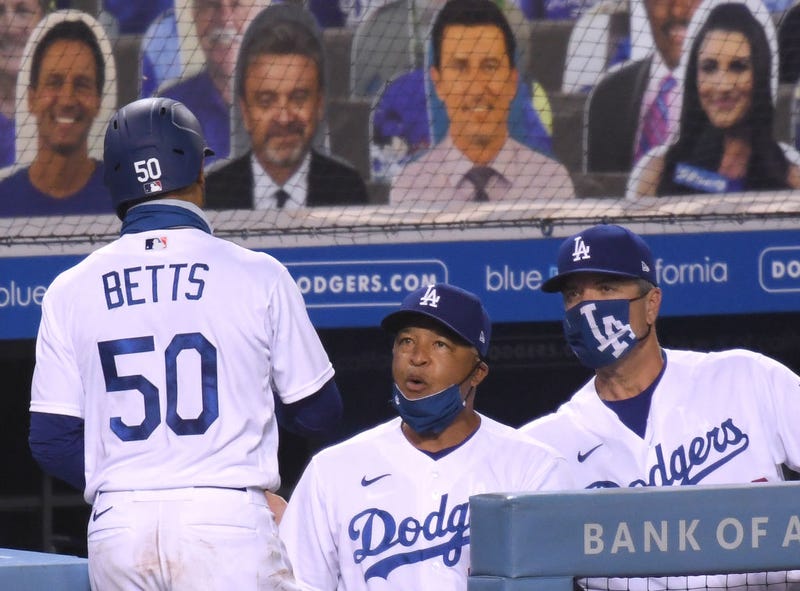 Is there a more complete team in baseball top to bottom than the Los Angeles Dodgers? At this point, we're just nit-picking problems with the Dodgers, but let's nit-pick away!

With a loaded lineup and a well-rounded rotation with some up-and-coming young arms, the Dodgers could maybe use a little help out of the bullpen. You can never have too much pitching and games are won and loss with the bullpen in October.