The NFL has once again postponed the Steelers-Ravens game, according to NFL Insider Adam Schefter late Monday afternoon.

The game, which has been rescheduled twice already, has been pushed back from Tuesday night to Wednesday.

Ravens-Steelers postponed to Wednesday, per source.

This is quite the nugget from Schefter regarding the timing of the game:

Another ultimate 2020 note: the Ravens-Steelers game is kicking off Wednesday at 3:40 pm because NBC wanted and was committed to broadcasting the 88th Rockefeller Center Christmas Tree lighting ceremony on Wednesday night, per sources. Tree lighting trumped football.

Postponing the game gives the Ravens another day to complete another round of tests and an extra day to get ready for Pittsburgh.

The NFL will likely need to move the Steelers/Washington game to Monday or Tuesday, or they will have to play the Football Team on three days rest.

The Ravens are already scheduled to play the Dallas Cowboys on Monday, which was originally slated for this Thursday.

Some players are already reacting to the news:

But if we go to week 18 then you open it up to 1st seed losing a first rd bye.

I can't believe the NFL gave in to the Ravens. Over not enough practice time.

Tell them to take it up with the idiot strength coach. https://t.co/UsU6cmx3Uj 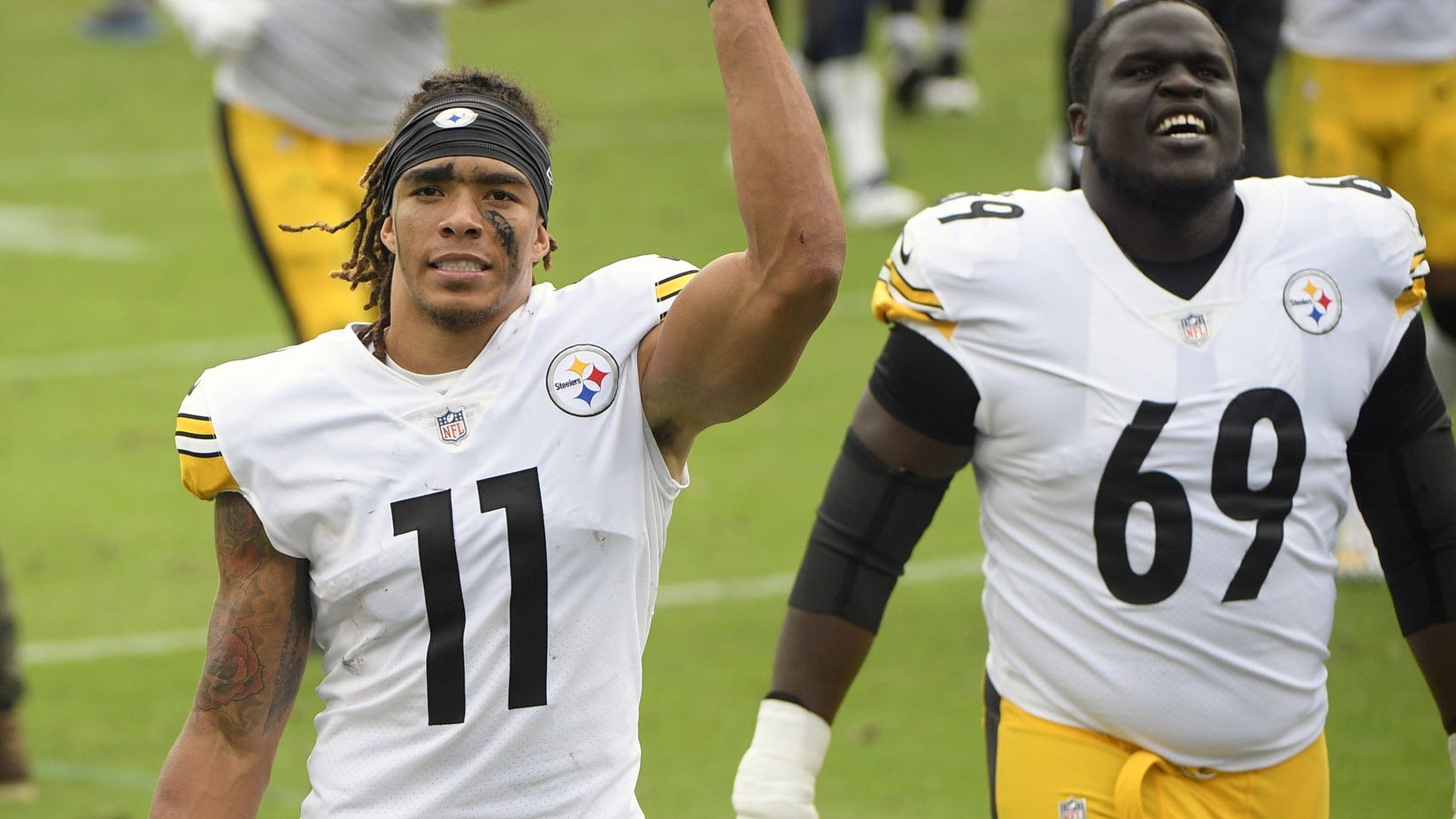 The Ravens and Steelers were originally supposed to play on Thanksgiving night, but the game was postponed the night before after news broke that multiple Ravens players continued to test positive for COVID-19.

The Ravens currently have 19 players on their Reserve/COVID list and will likely be without a handful of starters for Wednesday's game, including Lamar Jackson, Mark Ingram, Mark Andrews and Matthew Judon.