After a disappointing 6-10 season, the San Francisco 49ers head into the 2021 offseason looking to get their franchise back on track and make progress towards getting back to playoff football.

Before they can do that, however, there is a host of important dates events they must reach this offseason, including the NFL Draft and free agency.

Here is everything the 49ers have moving forward to this spring and summer: 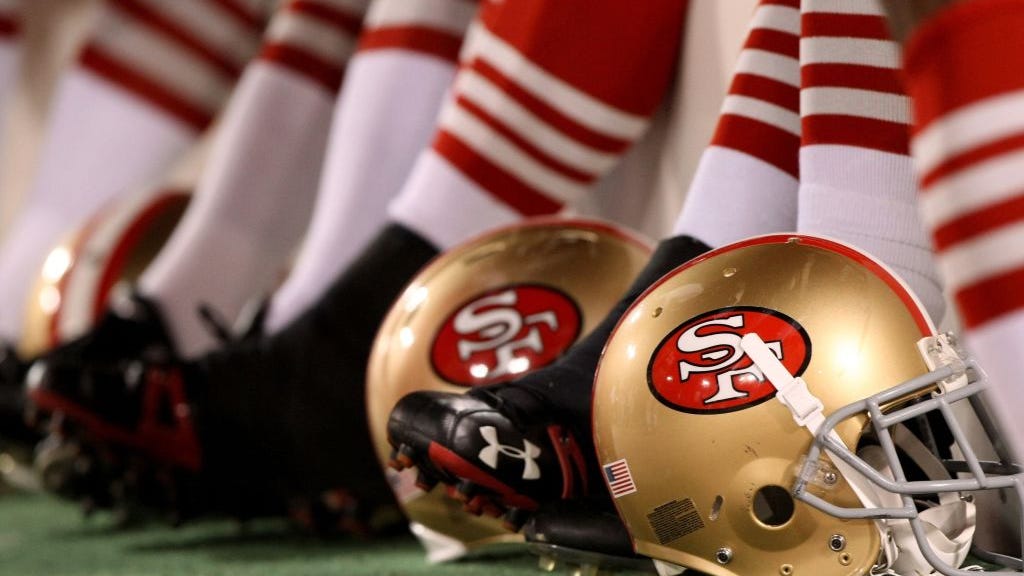 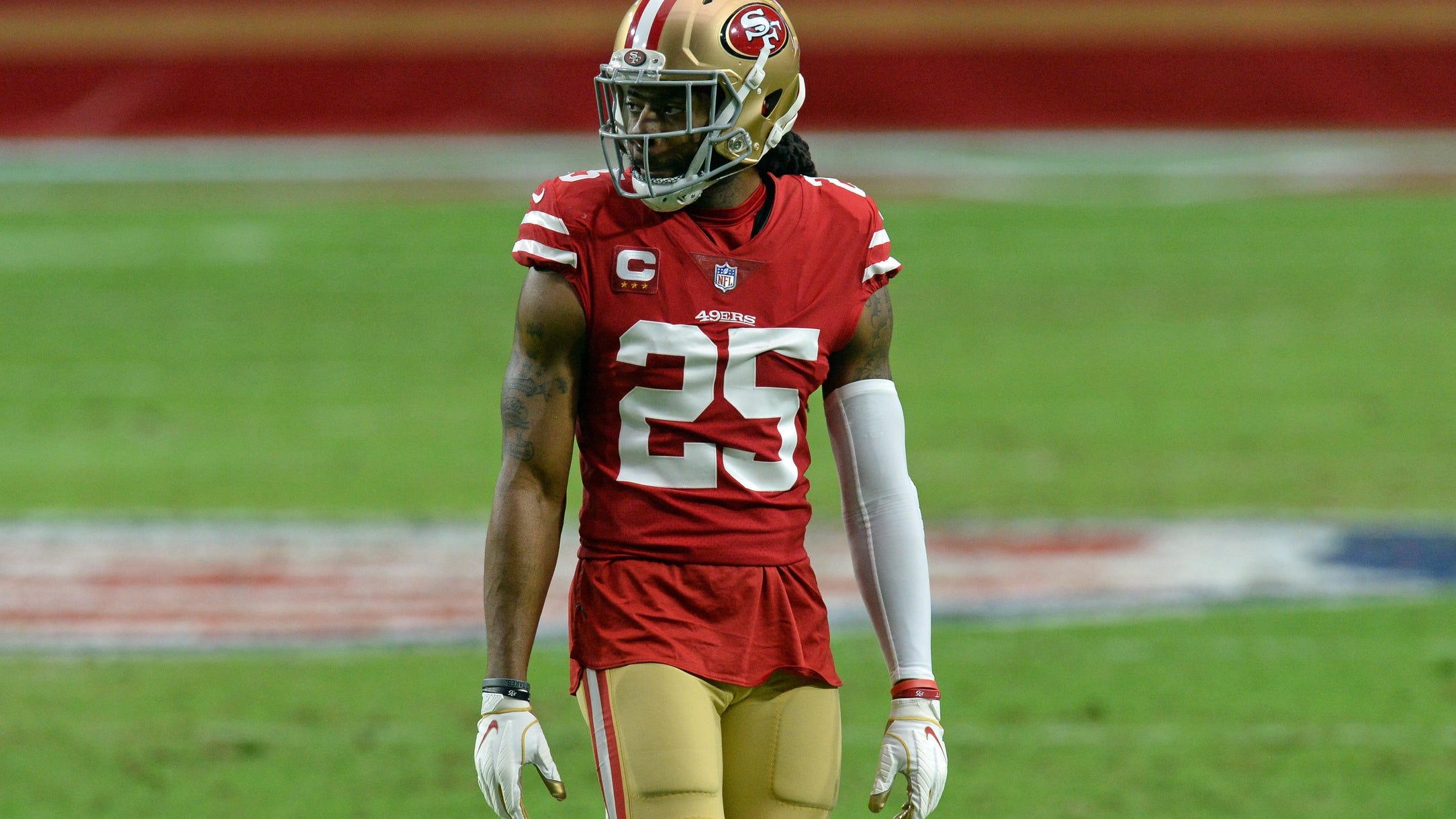 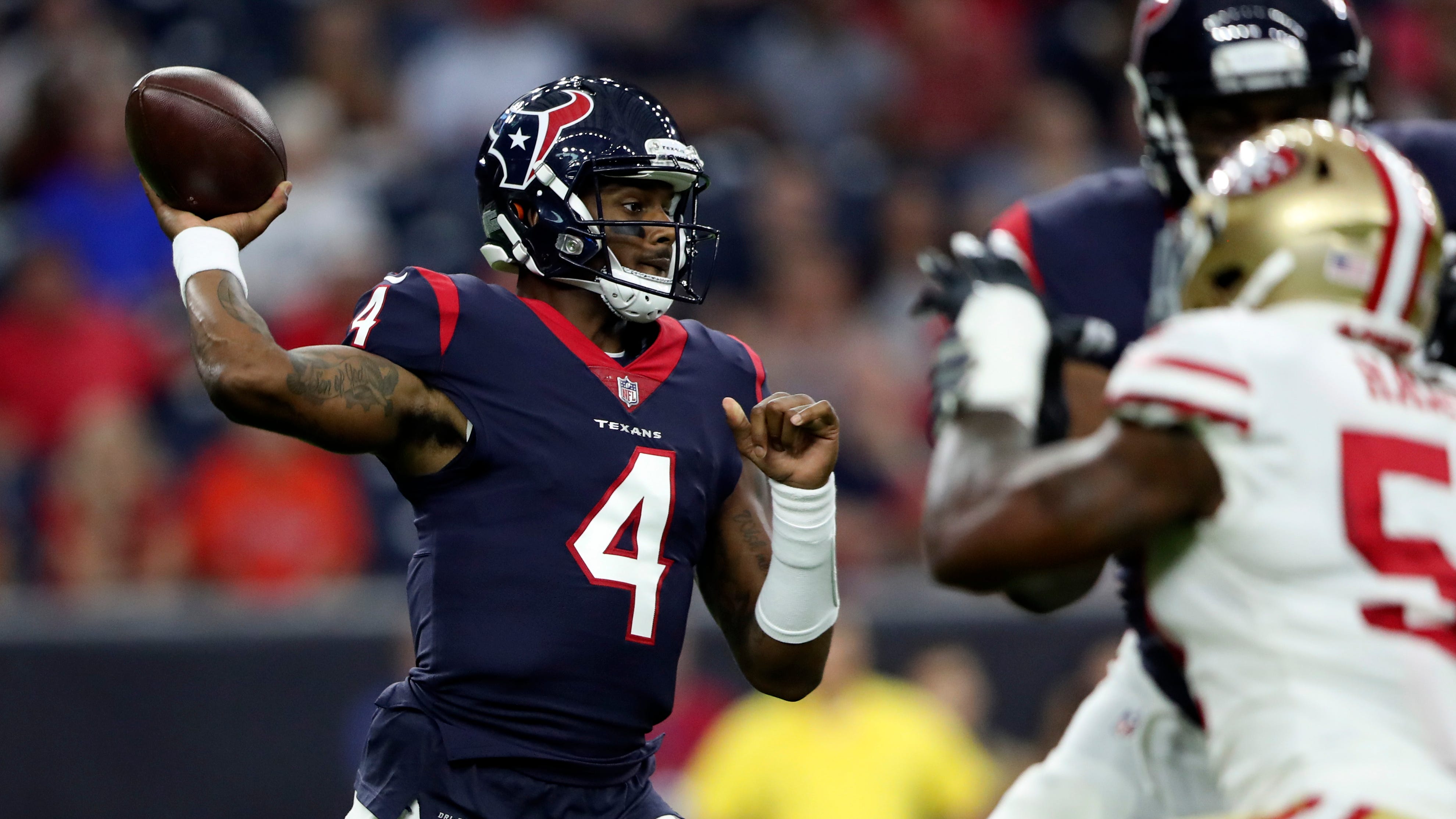 Who says no to this 49ers trade for Deshaun Watson? 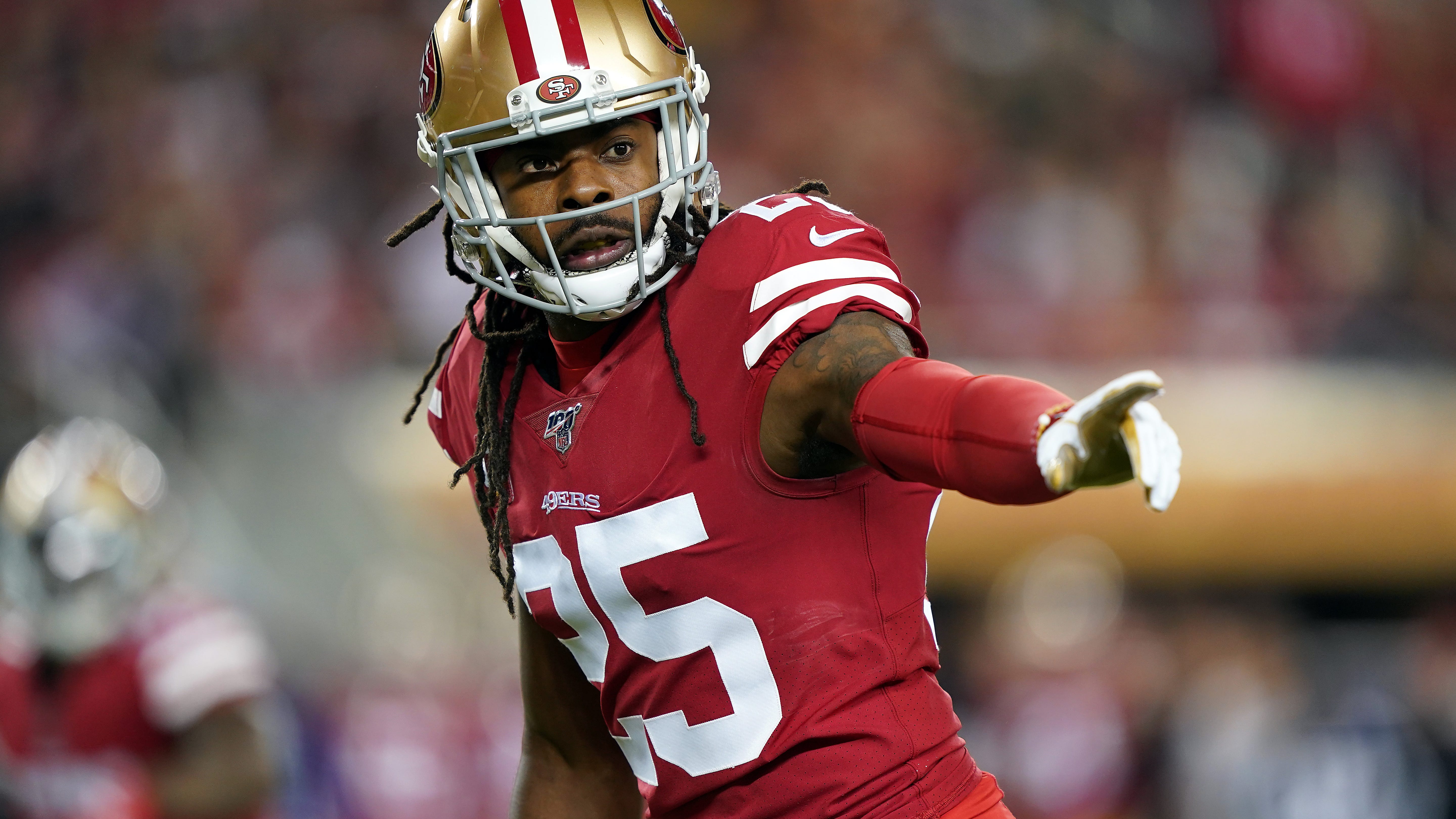 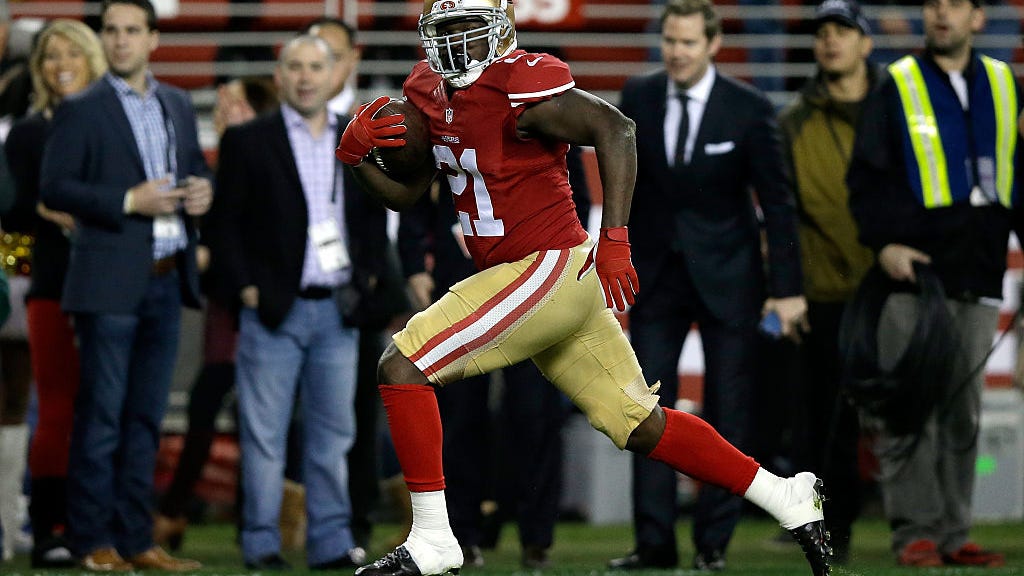