According to multiple reports, three teams -- the Denver Broncos, the Seattle Seahawks, and the San Francisco 49ers -- have been fined $250,000 for violating the league's mask-wearing rules during Week 2. Their coaches -- Vic Fangio, Pete Carroll and Kyle Shanahan, respectively -- have also been hit with an additional $100,000 fine.

On Tuesday afternoon came news that MORE coaches (and teams) have been punished monetarily. 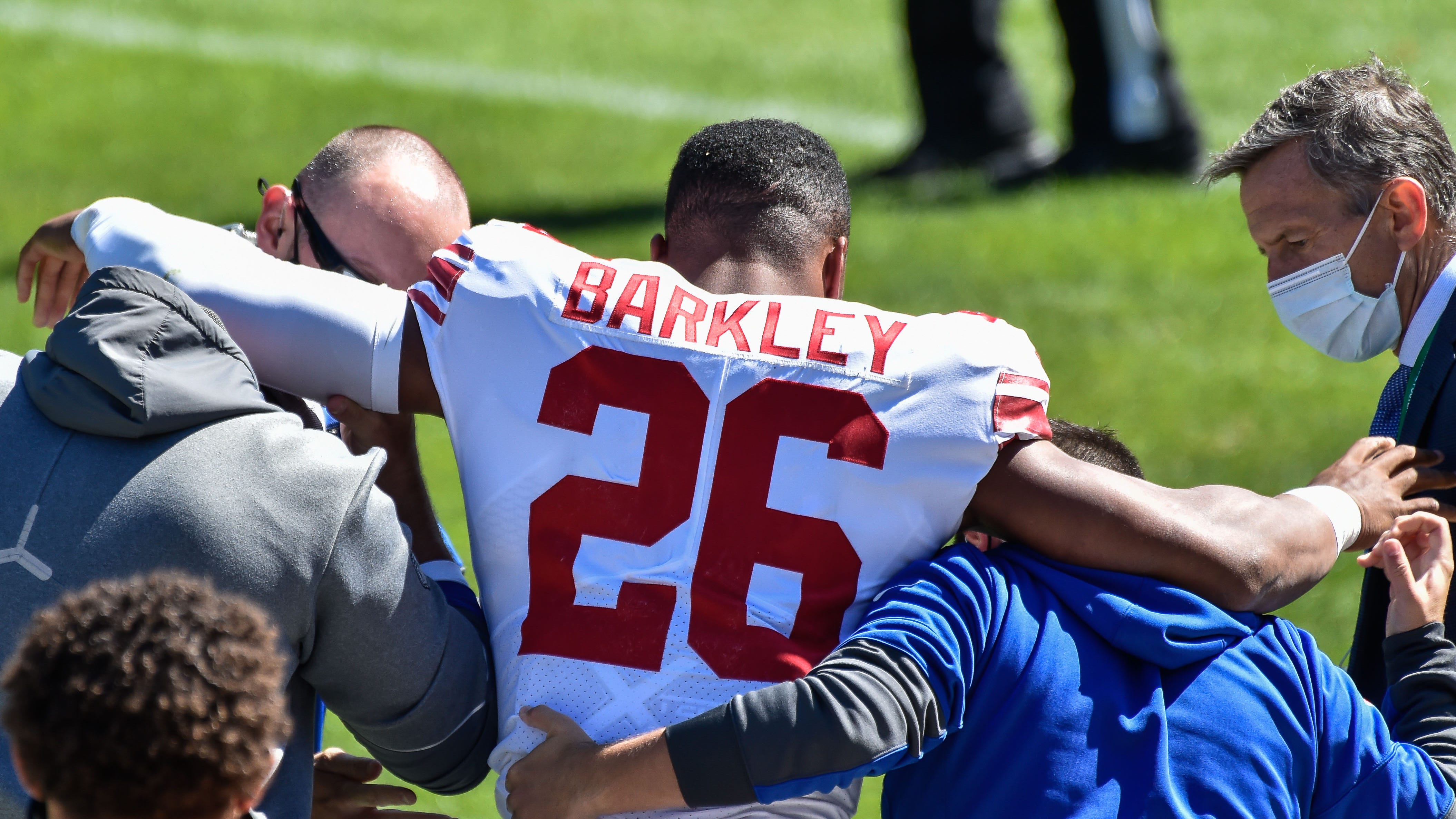 After Week 1, it was Jon Gruden who was saying he needed to do a better job wearing a mask (via Paul Gutierrez of ESPN). We'll see if he's added to the list after the Raiders' Monday night game against the Saints.