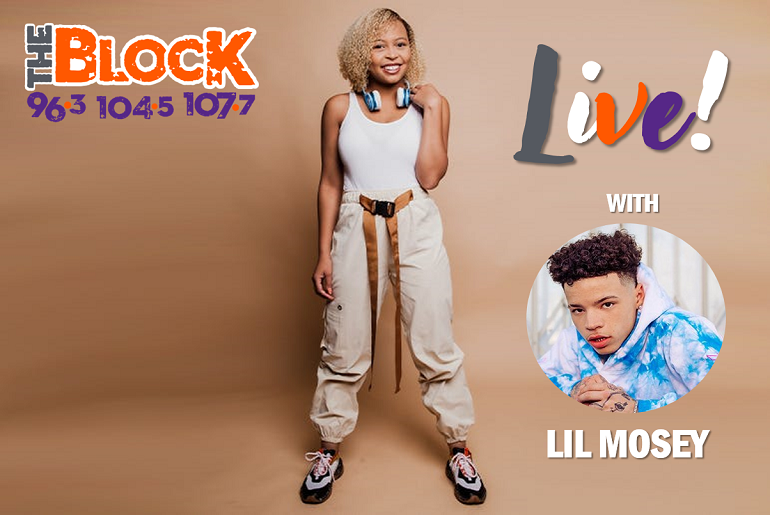 With IG live becoming the “new normal” when it comes to entertaining the masses, I had to take part. So, on Wednesday, I took to IG live to talk with Lil Mosey. The 18-year old superstar may be young, but he’s not new to the game, making waves as early 15, he’s already been a part of the 2019 XXL Freshman class, has had features from Chris Brown, Gunna and Trippie Red, and his new song Blueberry Faygo is hitting high on the Billboard charts. And when I first heard Blueberry Faygo back in February, I played the song for my boss and told him it’d be a summer bop.

Fast forward two months later and we’re playing it on The Block almost every hour (I’m not saying I’m a psychic, but I do know a little something when it comes to a bop). So I don’t know if it was fate or what, but interviewing Lil Mosey was fun, before the interview unfortunately got disconnected prematurely (that’s technology for you). We talked about what he’s had to mindful of as a young artist in the industry, his craziest fan experience and his personal fashion.