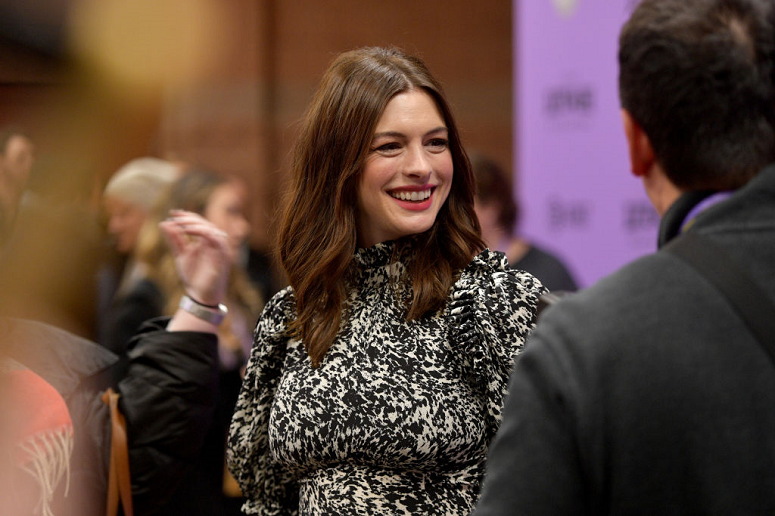 Since 2005, the New Jersey Hall of Fame has honored a group of New Jersey residents every year from the entertainment, sports, arts, public service, and enterprise worlds. Of course there are a couple of exceptions.

This year’s ceremony will be pre-recorded and broadcasted on October 18th.

• The Nelson Family, Jersey City, stars of "The Adventures of Ozzie and Harriet"

music
Maren Morris and Ryan Hurd on ‘Chasing After You,’ and chasing 1-year-old Hayes around the house
sports
Jeremy Lin reveals he has been called 'coronavirus' on the court
sports
Eddie Murphy confirms Prince beat him at basketball, as depicted on Chappelle's Show
sports
DeAndre Hopkins clowns Texans: 'They said I'm only worth a second rounder'
sports
The oldest active MLB players in 2021
sports
ABC back in Super Bowl broadcast rotation after 15-year hiatus: report