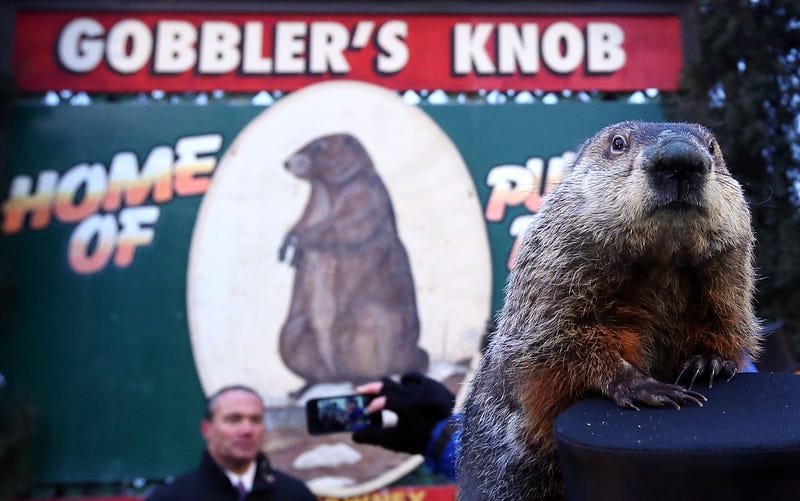 No matter how many times you watch Bill Murray wake up to the sounds of "I Got You Babe" in "Groundhog Day," there are a ton of facts and interesting trivia you still don’t know about the movie or the holiday itself.

The Feb. 2 holiday takes place all over the country (and across Canada), and many towns have their own groundhog who competes for weather forecasting supremacy with Punxsutawney Phil, whom the movie made famous. 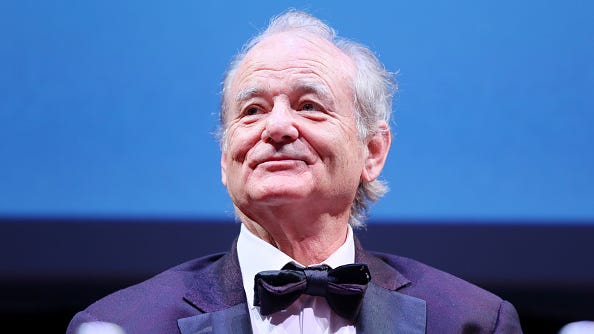 If you want to be just like Punxsutawney Phil (“Seer of Seers, Sage of Sages, Prognosticator of Prognosticators, and Weather Prophet Extraordinary” as the Punxsutawney Groundhog Club calls him) and show off your insightful knowledge of the movie that made the holiday famous, here are 7 facts about the movie "Groundhog Day."

A bunch of other actors almost played Phil Connors

The studio offered the role to Tom Hanks and Michael Keaton, who both turned it down, and Chevy Chase, John Travolta and Steve Martin were also in the running, though director Harold Ramis thought they were too nice to pull off the laughably irreverent character.

It wasn’t filmed in Punxsutawney

The town of Punxsutawney, Pennsylvania is crucial to the film, not only as the home of one prescient rodent but also as the perfect time jail for Phil Connors. But the actual town didn’t have a city center picturesque enough to act as a backdrop for the story, so the crew shot in Woodstock, Illinois, instead.

Phil Connors spent a lot of time in town

Among the DVD extras for the movie there’s an interview with director Harold Ramis in which the filmmaker reveals his estimate for the number of times the fictional Phil repeated his holiday. While only 38 days are shown in the film, Ramis estimated the character would repeat the day for about 10 years in order to acquire all the skills he shows off by the end.

While the Punxsutawney Phil onscreen appeared pretty docile, the groundhog who played him was anything but. The acting rodent, named Scooter, bit the star three times over the course of filming, and Murray claimed the animal hated him all along.

Unlike the plot in the movie, the film crew couldn’t pause time to film everything in February. Shooting took place from March through June, so by the time the shoot wrapped, the temperature routinely hit 80 degrees in Illinois. The crew brought in tons of fake snow to keep up the wintery scene, but actors also had to fake the cold by wearing thick coats in the middle of summer.

Murray figured out how to simplify his role

When Ramis would try to give the actor notes on his performance, Murray would simply ask him, “Just tell me — good Phil or bad Phil?” and model his performance on the answer.

The mayor is Murray’s brother

Brian Doyle-Murray, who portrayed the mayor of Punxsutawney, bears a certain resemblance to the famous star.