At least four Louisiana deaths have been confirmed after Hurricane Laura, according to officials.

According to a tweet from the governor’s Deputy Chief of Staff for Communications, Christina Stephens, the young girl was killed when a tree fell on her home.

Stephens says the governor does expect more fatalities to come.

This story is developing. Check back in for more updates.

.@LouisianaGov says he got the report of the first fatality from Hurricane Laura in Louisiana. A 14 year old girl who died when a tree fell on her home. We do expect that there could be more fatalities.

Louisiana is recovering after Hurricane Laura made landfall in Cameron Parish around 1am local time on Thursday. According to the National Hurricane Center, the storm's top sustained winds were 150 miles per hour.

Laura left over 260,000 homes and businesses without electricity, spurring power outages in Lafayette and Lake Charles and extending north to Alexandria and Shreveport. 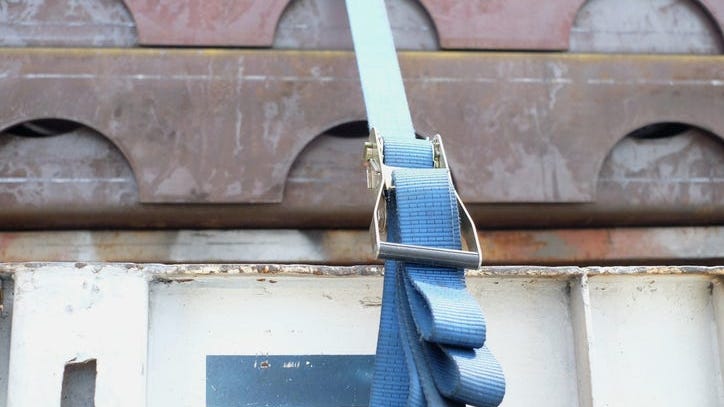 Donald Trump vowed to send assistance to areas impacted by the hurricane, with a Thursday morning White House release announcing that the president is "committed to deploying the full resources of the Federal Government to rescue those in distress."

On Wednesday morning, the National Hurricane Center issued a stark warning when it forecasted an "unsurvivable storm surge" that would "cause catastrophic damage." Later the same night, Edwards said the warning was unprecedented.

"I heard language from the National Weather Service today, I’ve never heard before," he said.

“This is one of those events that you pray just doesn’t happen,” the governor said before the storm.

A Louisiana sheriff issued a sober warning to residents who refused to evacuate during Hurricane Laura on Wednesday afternoon, advising them to keep contact information on their person during the storm.

"Please evacuate and if you choose to stay and we can't get to you, write your name, address, social security number and next of kin and put it in a ziplock bag in your pocket," the Vermilion Parish Sheriff's Office warned on social media.