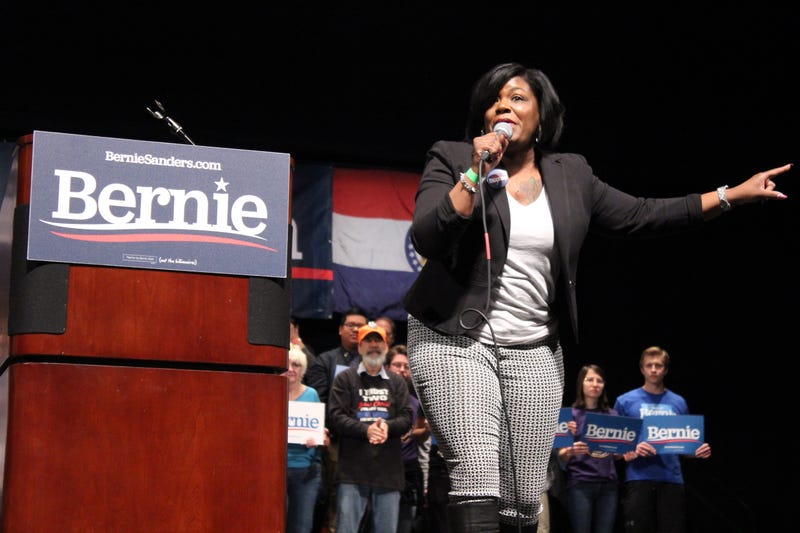 Bush is an ordained minister and registered nurse who became a leading activist in Ferguson a half-decade ago. She has been backed by Sen. Bernie Sanders.

Clay originally took the seat from his father in 2001, who previously held it since 1969.

Bush’s victory came in a rematch of 2018, when she failed to capitalize on a national Democratic wave that favored political newcomers such as Bush’s friend, Rep. Alexandria Ocasio-Cortez.

But this time around, Bush’s supporters said protests over the death of George Floyd in police custody in Minneapolis and outrage over racial injustice finally pushed her over the edge.

Missouri’s 1st Congressional District has been represented by Clay or his father for a half-century.

Bush rose to prominence while leading protests in Ferguson, Missouri, after Michael Brown’s death in 2014.