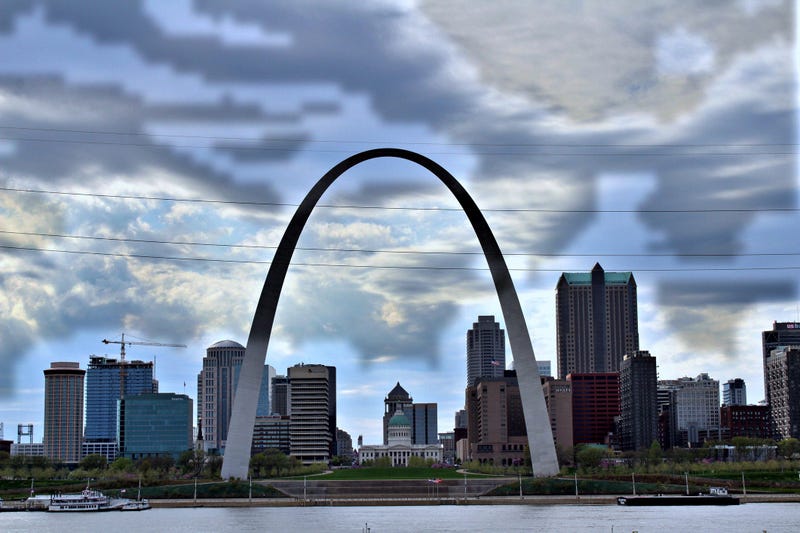 ST. LOUIS (KMOX) - According to the St. Louis Metropolitan Police Department, there were 144 homicides in 2010. Fast forward 10 years and the number has nearly doubled, with December still to go.

Numerous efforts from city, state and federal agencies are working to curb the rate of violent crime. St. Louis City has a shortage of 140 police officers and has partnered with the federal government to bring in over 50 federal agents.

Crime generates big costs for society. According to a 2010 analysis by the  National Center for Biotechnology Information, “23 million criminal offenses were committed in 2007, resulting in approximately $15 billion in economic losses to the victims and $179 billion in government expenditures on police protection, judicial and legal activities, and corrections”