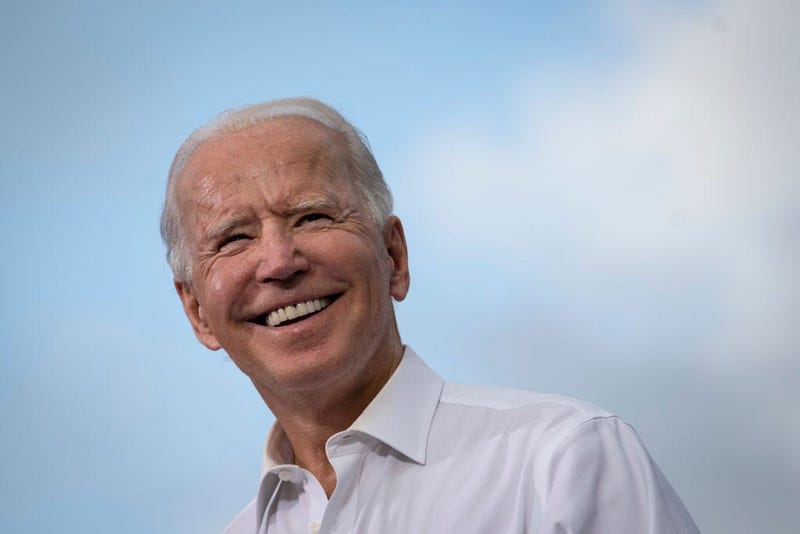 ST. LOUIS, Mo (KFTK) – Four days after Election Day, Joe Biden has been named the future President of the United States of America, according to the Associated Press, making him the oldest president in history. Ronald Reagan previously held that title.

In the early morning hours on Friday, November 6, 2020, Joe Biden took the vote count lead in Georgia and Pennsylvania, continuing a two-day trend in his favor. AP called the state of Pennsylvania in favor of Biden around 10:30 a.m. Saturday to push him over the 2017 elector college votes needed to win.

Although Twitter has taken the unprecedented move to sensor tweets from a sitting president, President Donald Trump has continued to tweet his disdain for the overnight trends of the vote count favoring Biden. 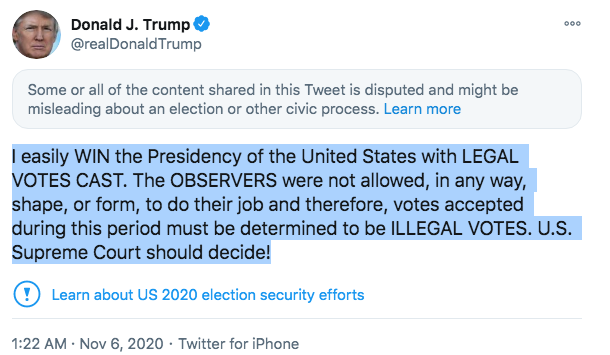 Trump claims that mass mail-in ballot fraud is the reason for Biden taking the lead days after Election Day.  Although lawyers for the Trump team claim to have some evidence of irregularities in Nevada and Pennsylvania, there is no public evidence of widespread election fraud.

It is unclear at this time whether or not President Trump will immediately concede the election, or exhaust all legal options before doing so, but the recent statements from the campaign suggest he will choose the latter.