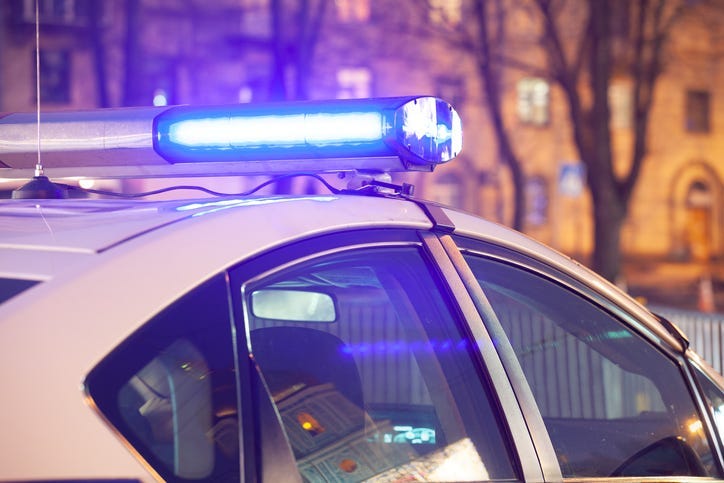 A six year old was arrested in Orlando, Florida for punching and kicking school employees during a tantrum. The girl was restrained with zip ties and taken to a police SUV. In the video below, you can hear the little girl begging not to be arrested:

The girl is heard telling the police officer that she doesn't want to go "to the police car", and he replies that she has to.

The child was arrested on charges of misdemeanor battery, which prosecutors dropped the next day.

The girl's grandmother hopes that this footage will push people to support a measure that would make it illegal to arrest a child under the age of 12.